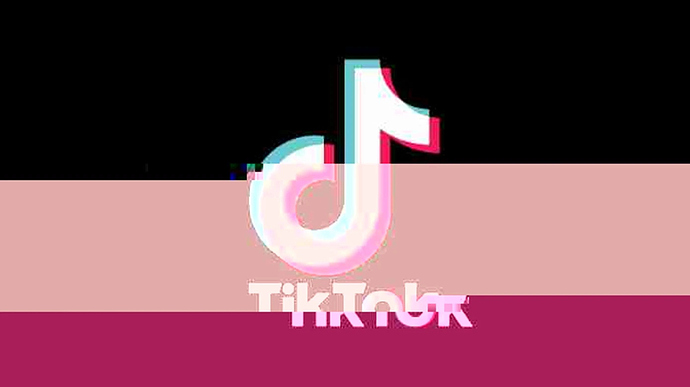 Pakistan has banned popular short video app TikTok in the nation, citing circulation of videos that it deemed “immoral and indecent.” From a report:

The move comes months after the South Asian country raised serious concerns about the nature of some videos on ByteDance’s app and the impact they posed on society. Pakistan Telecommunication Authority, the country’s telecommunication authority, said in a statement Friday evening that despite the warnings and months-long time, TikTok “failed to comply with the instructions, therefore, directions were issued for blocking of TikTok application in the country.” The authority had received a “number of complaints from different segments of the society” over the videos, it said.

yeah but they didn’t blocked IP so can be accessed by VPN, in case of india they even blocked IP cant be access through VPN