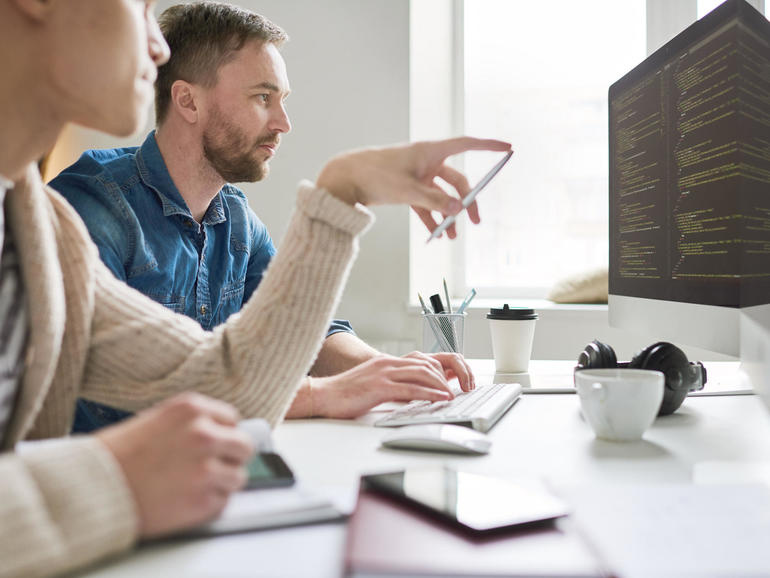 Oracle has released version 15 of Java, the language created 25 years ago by James Gosling at Sun Microsystems, which Oracle snapped up in 2009 for about $7.4bn to gain what it said was the “most important software Oracle has ever acquired”. Java 15, or Oracle Java Development Kit (JDK) 15, brings the Edwards-Curve digital signature algorithm, hidden classes, and former preview features that have been finalized, including text blocks, and the Z Garbage Collector, while the sealed-classes feature arrives and pattern matching and records emerge as a second preview…

In July, Java fell out of RedMonk’s top two positions for the first time since 2012 and now resides behind JavaScript and Python in terms of popularity. Tiobe in September ranked Java in second position, behind C and ahead of Python… But Java is still hugely popular and widely used in the enterprise, according to Oracle, which notes it is used by over 69% of full-time developers worldwide… It counts Arm, Amazon, IBM, Intel, NTT Data, Red Hat, SAP and Tencent among its list of notable contributors to JDK 15. Oracle also gave a special mention to Microsoft and cloud system monitoring service DataDog for fixes…

As part of Java’s 25th anniversary, Oracle commissioned analyst firm Omdia to assess its six-month release strategy for Java and whether it would be enough to keep millions of Java developers away from memory-safe alternatives such as Kotlin, the language Google has endorsed for Android development, and Rust, a system programming language that was created at Mozilla. “In Omdia’s opinion, the work Oracle began a few years ago in moving to a six-month update cycle and introducing a new level of modularity, puts the vendor in good stead with its constituency of approximately 12 million developers,” Oracle said in its report on Omdia’s analysis.

“However, Oracle and the Java programming language need an ongoing series of innovative, must-have, and ‘delightful’ features that make the language even more user friendly and cloud capable. These will keep existing Java developers happy while steering potential Java developers away from newer languages like Rust and Kotlin.”

Bro, Java needs more modern features like python and javascript. It had crossed the line for operator overloading and time is still running out of their hands. Features like package manager, more options in inheritance and polymorphism are still missing their spots on Java sdk. Java is slowly becoming obsolete. Classes like swing and javafx are either getting cut off the wire or getting open sourced.
These are just a few reasons, while Java now is a old grandpa. So, it’s leaving developers with no choice than to migrate to languages like rust, Kotlin or javascript.
Still hope to see necessary features getting included in Java.