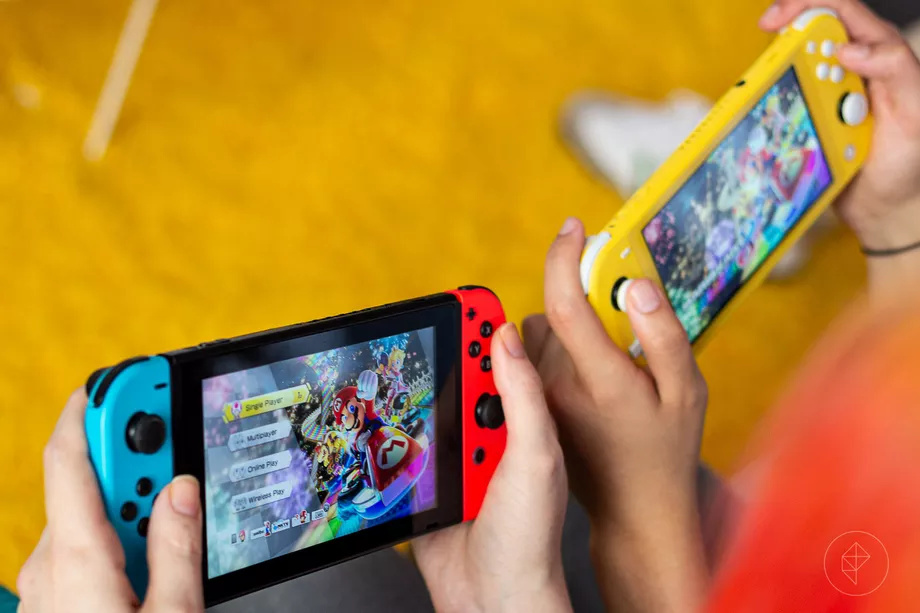 Nintendo of America filed two lawsuits on Friday against Nintendo Switch hack resellers that sell software to play pirated video games, according to court documents obtained by Polygon. From the report:

The first lawsuit was filed Friday in an Ohio court against Tom Dilts Jr., the alleged operator of the website UberChips. The second lawsuit was filed in a Seattle court that same day, against a number of anonymous defendants from a selection of websites. All defendants reportedly sell products from a group of anonymous hackers called “Team Xecuter.” Nintendo’s lawyers described the products as “an unauthorized operating system … and accompanying piracy tools that install it.” These products allow users to get around Nintendo’s “technological protection measures” designed to protect its products from “unauthorized access and copying.” Once it’s disabled, players can download the unauthorized operating system and play pirated video games, lawyers said.

At the time of writing, the UberChips website appears to be offline – under “scheduled maintenance.” Other websites listed in the second lawsuit are still operating. A kit used for hacking the Nintendo Switch is listed for $47.99. The site also sells products for the SNES Classic, PlayStation Mini, Nintendo 3DS, and Game Boy Advance. The websites are also offering pre-orders for devices that will circumvent protection measures for the previously unhackable Nintendo Switch Lite and newer Nintendo Switch models. Nintendo said this is causing “tremendous harm” to the company; Nintendo lawyers said hundreds of the devices have already been sold. Nintendo is seeking $2,500 per trafficking violation in each of these cases, as well as a permanent injunction to stop operations of these websites.