Next Windows 11 Update Brings Back Clippy 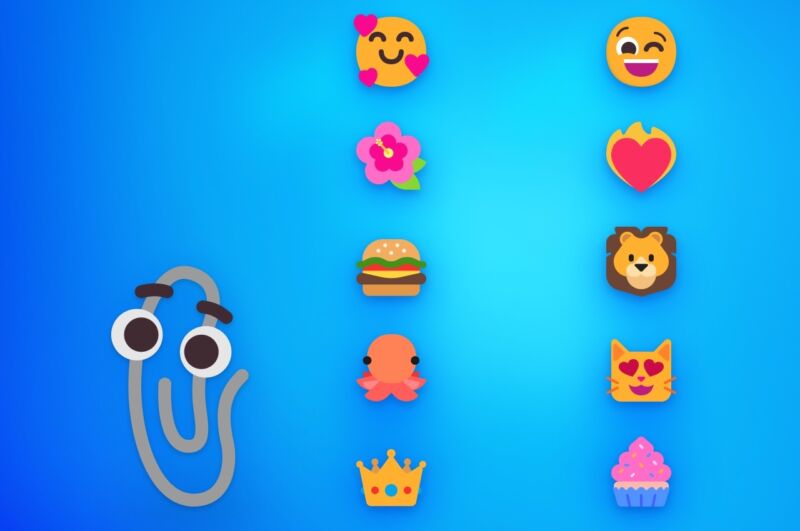 We’re nearly two months out from the public release of Windows 11, and Microsoft is still slowly updating bits and pieces of the operating system that weren’t quite ready in early October. Microsoft announced redesigned emoji back in July, and the next Windows update (version 22000.348, if you’re tracking this sort of thing) adds those emoji to Windows 11. The new emoji remove the bold, black outlines from the Windows 10-era designs and change the colors and shapes of a few to make them match up better with Apple’s, Google’s, and Samsung’s glyphs – compare the new design for Spiral Shell to the old one, for an example. There are also a few cute Microsoft-specific touches, like a Clippy design for the paperclip emoji, though Ninja Cat appears to have been removed entirely.