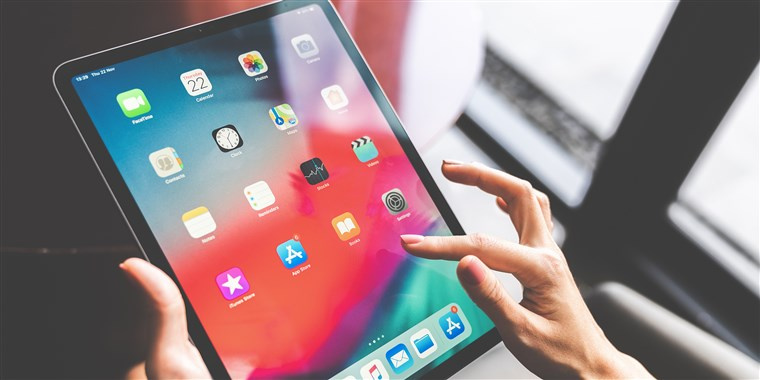 An anonymous reader quotes a report from CNET: Nevada’s Democratic Party said Thursday it plans to use iPads loaded with survey app Google Forms to calculate voting results in next week’s caucuses. The system is an effort to avoid a repeat of the Iowa caucus chaos. The app will be loaded onto 2,000 iPads purchased by the party and distributed to precinct chairs, according to a memo signed by party Executive Director Alana Mounce seen by the Associated Press Thursday. Google’s app will calculate and submit results electronically, while a second step will rely on submissions also being made by phone. Nevada’s caucuses will be held on Feb. 22.