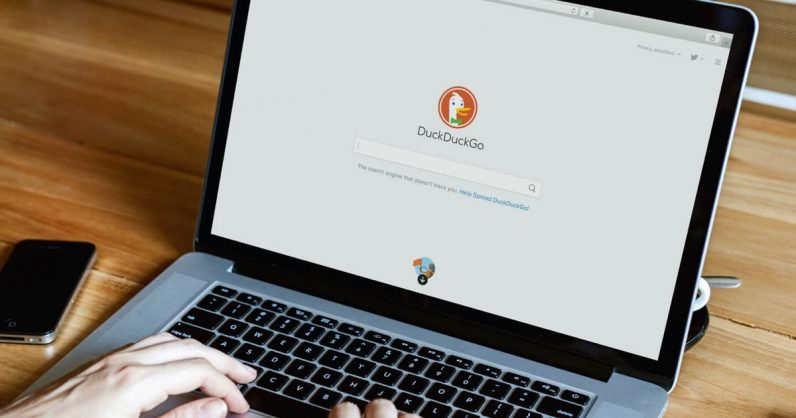 An anonymous reader quotes a report from The Next Web:

Just a few days after India banned 59 Chinese apps, many users in the country are reporting that privacy-focused search engine DuckDuckGo is inaccessible to them. Users on Reddit have noticed they’re unable to access the site on their Airtel and Reliance Jio mobile network connections. While Some users on Twitter have further suggested multiple internet service providers (ISP) have blocked the site. There’s no clarity at the moment if there’s an order from India’s telecom authority to block the site. Meanwhile, DuckDuckGo confirmed on Twitter that it’s looking into the issue and suggested Android users change their DNS provider to get around the issue. It also added that there’s no issue on the server-side.