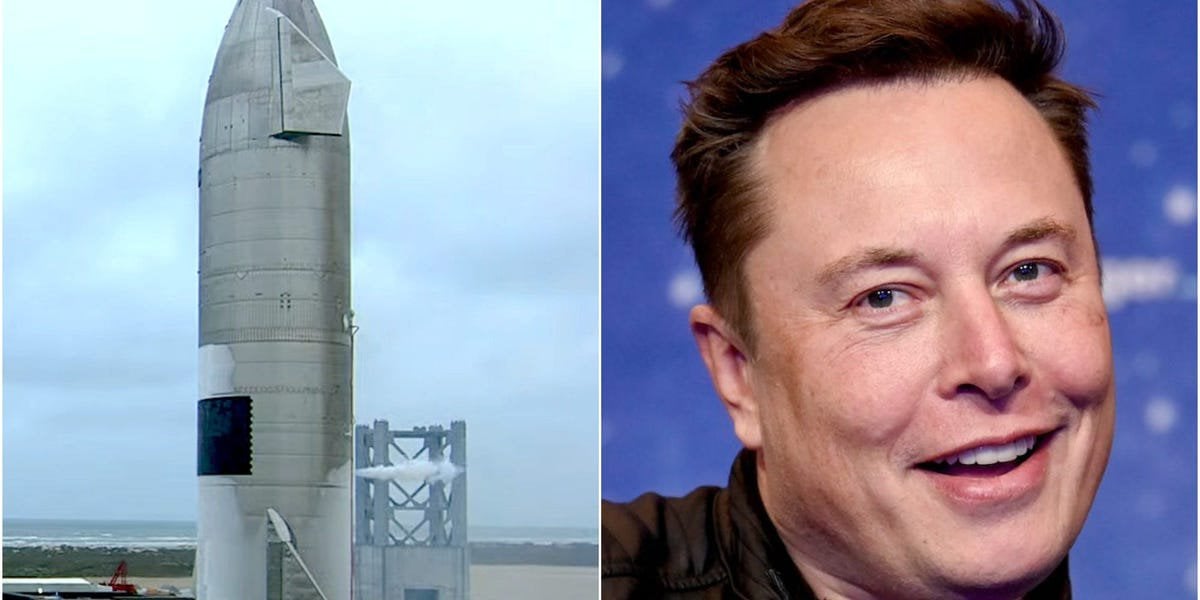 Jamie “jwz” Zawinski, famous for being one of the original Netscape developers, being a founder of the Mozilla project, and for this axiom, has laid into Mozilla after the Firefox developers announced they was accepting Dogecoin, Bitcoin, and Ethereum cryptocurrency payments, via Bitpay, for Mozilla’s services and donations. Quote jwz: “I’m here to say fuck you and fuck this. Everyone involved in the project should be witheringly ashamed of this decision to partner with planet-incinerating Ponzi grifters.”