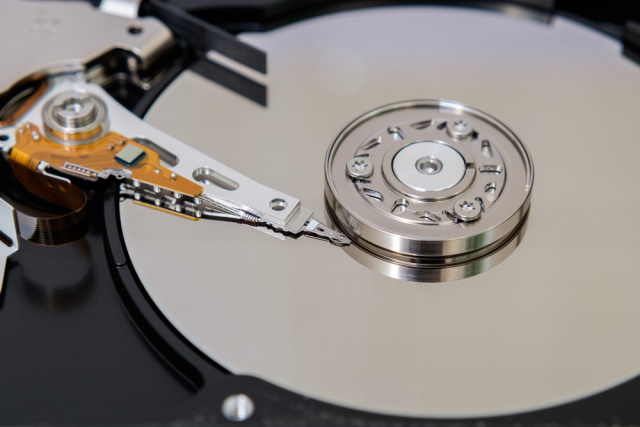 “Anyone familiar with how Windows and other operating systems work might know that files aren’t actually deleted, they’re marked to allow other data to overwrite them in the future,” points out Hot Hardware, noting it’s now led to the “quiet” launch of a new free Microsoft tool.

Slashdot reader Mark Wilson writes that the tool even recovers files from drives that were formatted or became corrupt:

The command line tool can be used to retrieve data from local hard drives as well as removable media such as USB drives and memory cards… [F]or those who don’t mind rolling up their sleeves and getting their hands dirty, it provides a means of getting back files from NTFS, FAT, exFAT and ReFS formatted drives.

It’s Install option is disabled in my Windows 10. Anyone knows why?