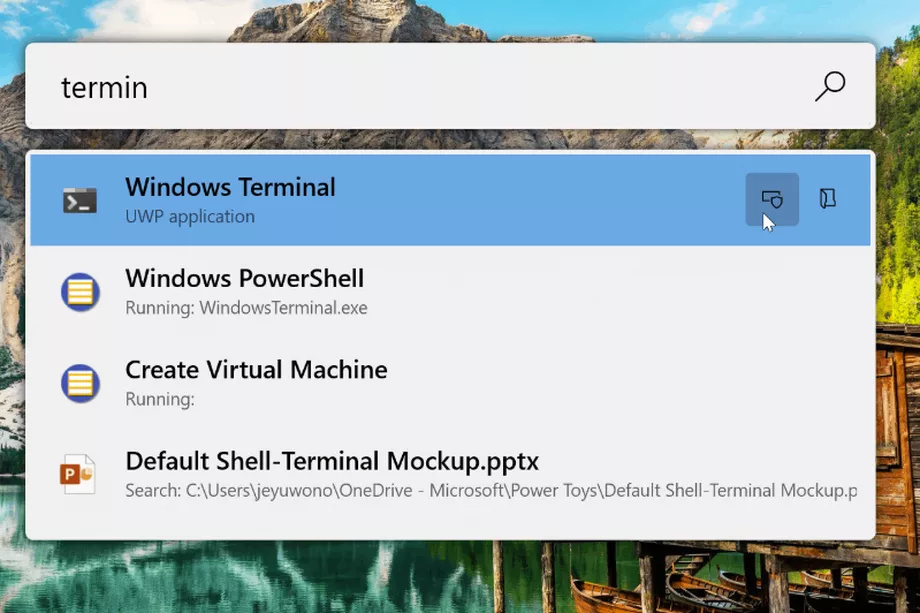 Microsoft is releasing a new Spotlight-like launcher app for Windows 10 today. Designed to replace and modernize the existing Win + R shortcut, the new PowerToys Run launcher includes quick search for apps and files across Windows, plugins like a calculator, and the ability to find running processes. From a report:

This early version will support basic search tasks that are typically handled by the built-in Windows Start menu search functionality. But there are plans to make this a more powerful launcher that’s similar to Alfred on macOS and more functional than Apple’s Spotlight search. The current Win + R functionality is basic and used by Windows power users to launch cmd prompts, regedit, powershell instances, and even shortcuts to areas in Windows like the Control Panel. This new PowerToys Run launcher will support all of the same commands that Run does currently in Windows, but Microsoft is collaborating with an open-source community that’s contributing to make it far more powerful. Also read : Microsoft Debuts Windows Package Manager for Your Dev Environment.

Thank you so much, this is needed!

It’s in dev mode not deployed yet ?

Been using WTP with powertoys alongside of WSL2 and powershell 7 for quite some time now, and I can confirm that windows does some great moves towards power users. You don’t feel the need of running a linux unless you have a server.