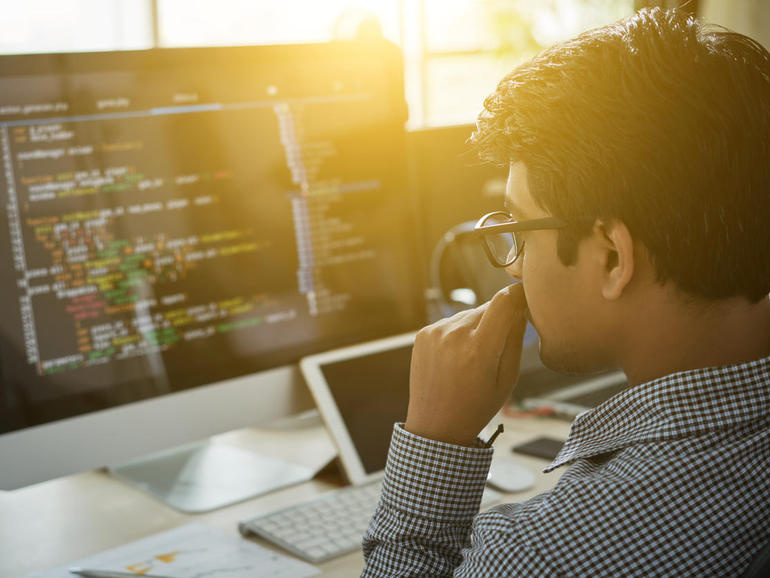 Having a tool that checks source code for programming blunders and other errors is useful for developers. Now Microsoft-owned GitHub has released the ‘Super Linter’ to help developers avoid the hassles of setting up code repositories with multiple linters…

GitHub describes it as a “simple combination of various linters, written in bash, to help validate your source code” for the purpose of preventing broken code from being uploaded to a ‘master’ branch, the key branch that other branches in a tree are merged to… The Super Linter Action lets developers ‘lint’ or check their code base using popular linters for Python, JavaScript, Go, XML, YAML, and more programming languages. As such, GitHub engineer Lucas Gravley describes the Super Linter as the “one linter to rule them all”.

“The GitHub Super Linter was built out of necessity by the GitHub Services DevOps Engineering team to maintain consistency in our documentation and code while making communication and collaboration across the company a more productive experience,” says Gravley… “When you’ve set your repository to start running this action, any time you open a pull request, it will start linting the code case and return via the Status API. It will let you know if any of your code changes passed successfully, or if any errors were detected, where they are, and what they are,” explains Gravley.

The Super Linter doesn’t fix problems but does flag them, so developers can then go back and fix them before they reach the master branch.