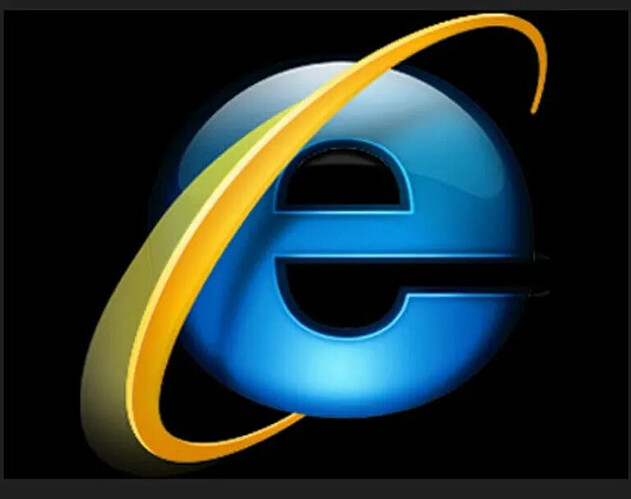 It’s finally happening. Microsoft will be ending support for most versions of its Internet Explorer (IE) 11 browser on June 15. ZDNet:

Microsoft announced more than a year ago that IE would be removed from most versions of Windows 10 this year and has spent months encouraging customers to get ready by proactively retiring the browser from their organizations. IE 11 will be retired for Windows 10 client SKUs (version 20H2 and later) and Windows 10 IoT (version 20H2 and later). Products not affected by this retirement include IE Mode in Edge; IE 11 desktop on Windows 8.1, Windows 7 (with Extended Security Updates), Windows Server LTSC (all versions), Windows Server 2022, Windows 10 client LTSC (all versions), Windows 10 IoT LTSC (all versions). The IE 11 desktop app is not available on Windows 11, as Edge is the default browser for Windows 11. IE Mode in Microsoft Edge will be supported through at least 2029 to give web developers eight years to modernize legacy apps and eventually remove the need for IE mode, officials have said. According to Net Applications, a web monitoring tool, Internet Explorer still has a market share of 5.21% on desktops and laptops, far behind Chrome at over 69%, to be sure, but still ahead of Apple’s Safari, which commands 3.73% market share.