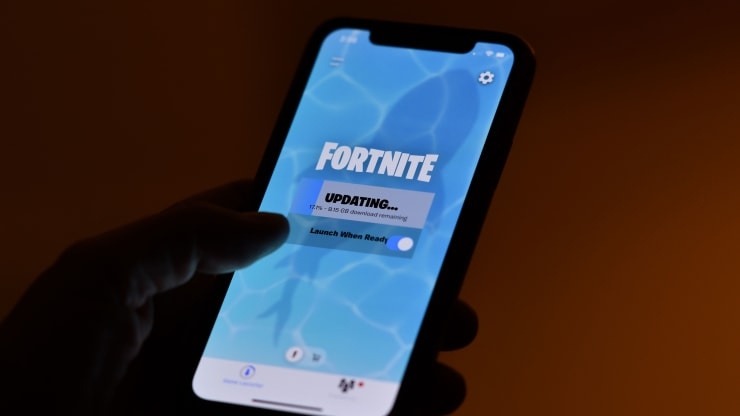 Microsoft has stepped into the brewing legal battle between Apple and Epic Games over the former’s policies with regard to its ubiquitous App Store. From a report:

In a declaration filed on Sunday, a senior Microsoft engineer said that allowing Apple to block Epic Games’ developer account would deal a significant blow to game makers including Microsoft by making them unable to use Epic’s Unreal Engine. The Unreal Engine, a type of gaming engine, is a widely used set of technologies that provides a framework for the creation of three dimensional graphics. Epic licenses the engine to companies that use the technology for a fee. “If Unreal Engine cannot support games for iOS or macOS, Microsoft would be required to choose between abandoning its customers and potential customers on the iOS and macOS platforms or choosing a different game engine when preparing to develop new games,” Kevin Gammill, Microsoft’s general manager for Gaming Developer Experiences, said in the declaration.

He added that “Apple’s discontinuation of Epic’s ability to develop and support Unreal Engine for iOS or macOS will harm game creators and gamers.” While there are alternative gaming engines, Gammill said that “very few” are available with as many features and the same functionality. The declaration came as part of a lawsuit brought by Epic against Apple over the iPhone maker’s rules guaranteeing itself a 30% cut of in-app purchases. The suit is filed in U.S. District Court for the Northern District of California. Epic Games tested Apple’s policy by sidestepping the rule in an update to its hit game Fortnite, and then sued after Apple removed the game from the App Store. The company has brought a similar suit against Google over its Play Store.