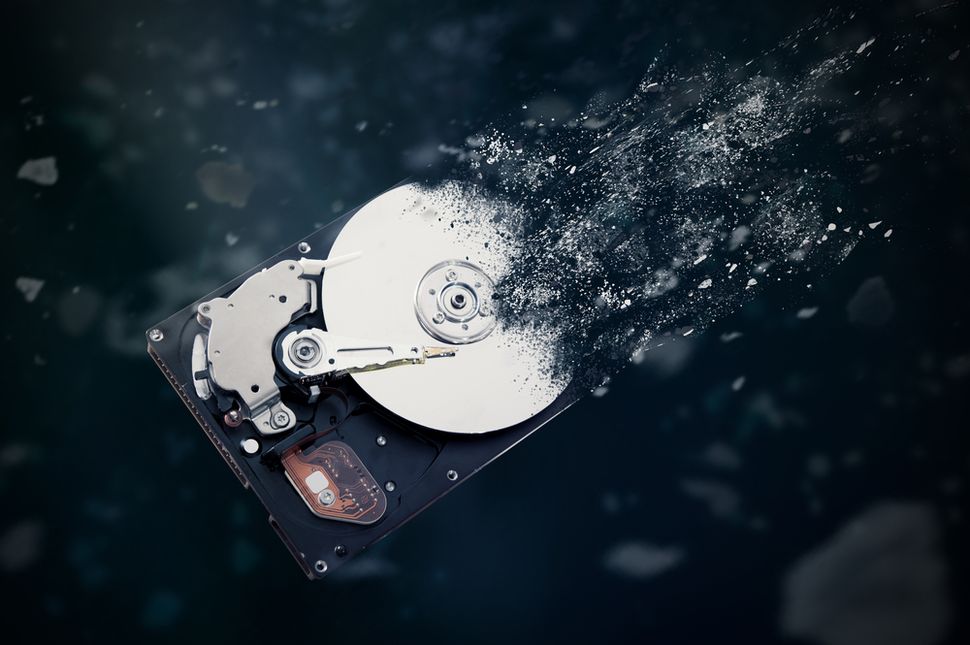 A recent executive brief from data storage industry analyst firm Trendfocus reports that OEMs have disclosed that Microsoft is pushing them to drop HDDs as the primary storage device in pre-built Windows 11 PCs and use SSDs instead, with the current deadlines for the switchover set for 2023. Tom’s Hardware reports:

Interestingly, these actions from Microsoft come without any firm SSD requirement listed for Windows 11 PCs, and OEMs have pushed back on the deadlines. […] Microsoft’s most current(opens in new tab) list of hardware requirements calls for a ‘64 GB or larger storage device’ for Windows 11, so an SSD isn’t a minimum requirement for a standard install. However, Microsoft stipulates that two features, DirectStorage and the Windows Subsystem for Android(opens in new tab), require an SSD, but you don’t have to use those features. It is unclear whether or not Microsoft plans to change the minimum specifications for Windows 11 PCs after the 2023 switchover to SSDs for pre-built systems.

As always, the issue with switching all systems to SSDs boils down to cost: Trendfocus Vice President John Chen tells us that replacing a 1TB HDD requires stepping down to a low-cost 256 GB SSD, which OEMs don’t consider to be enough capacity for most users. Conversely, stepping up to a 512 GB SSD would ‘break the budget’ for lower-end machines with a strict price limit. “The original cut-in date based on our discussions with OEMs was to be this year, but it has been pushed out to sometime next year (the second half, I believe, but not clear on the firm date),” Chen told Tom’s Hardware. “OEMs are trying to negotiate some level of push out (emerging market transition in 2024, or desktop transition in 2024), but things are still in flux.”

The majority of PCs in developed markets have already transitioned to SSDs for boot drives, but there are exceptions. Chen notes that it is possible that Microsoft could make some exceptions, but the firm predicts that dual-drive desktop PCs and gaming laptops with both an SSD for the boot drive and an HDD for bulk storage will be the only mass-market PCs with an HDD. […] It’s unclear what measures, if any, Microsoft would take with OEMs if they don’t comply with its wishes, and the company has decided not to comment on the matter. Trendfocus says the switchover will have implications for HDD demand next year.

One you’ve used a machine with a SSD boot drive there really is no going back. The speed increase is immense.

For anyone with an older laptop I’d highly recommend switching to a small 128GB SSD boot drive. (you can get these for about €20 now). You can optionally replace the optical drive with a HDD caddy to mount the old drive for storage (who still used optical media?). Again, very cheap solution. I did this with an old HP laptop and it was like buying a new machine for about €35.