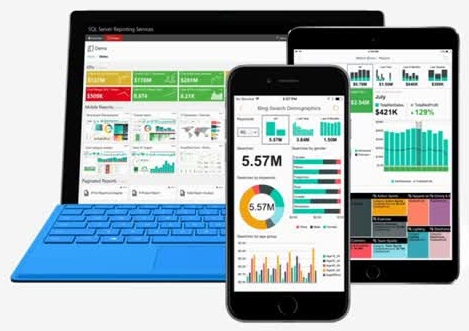 Microsoft February 2020 Patch Tuesday security updates fix a critical vulnerability, which is a remote code execution vulnerability (CVE-2020-0618) in Microsoft SQL Server Reporting Services (SSRS). Recently, we have been detected that PoC for CVE-2020-0618 has appeared on the Internet.

SQL Server Reporting Services is a server-based report generating software system from Microsoft. It is part of a suite of Microsoft SQL Server services, including SSAS and SSIS. Administered via a Web interface, it can be used to prepare and deliver a variety of interactive and printed reports.

A remote code execution vulnerability exists in Microsoft SQL Server Reporting Services when it incorrectly handles page requests. An attacker who successfully exploited this vulnerability could execute code in the context of the Report Server service account.

To exploit the vulnerability, an authenticated attacker would need to submit a specially crafted page request to an affected Reporting Services instance.

Since the attacker can bypass the protection of the Web application firewall by encoding the request packet, it is strongly recommended that the user install a patch to fix it. Microsoft has officially released a security patch for this vulnerability.

At the same time, it is recommended to prohibit anonymous access to ensure that only authenticated users can access related applications. If you suspect that the server has been threatened, in addition to installing the corresponding patch, please change the server’s account password in time to prevent it from being used by attackers.