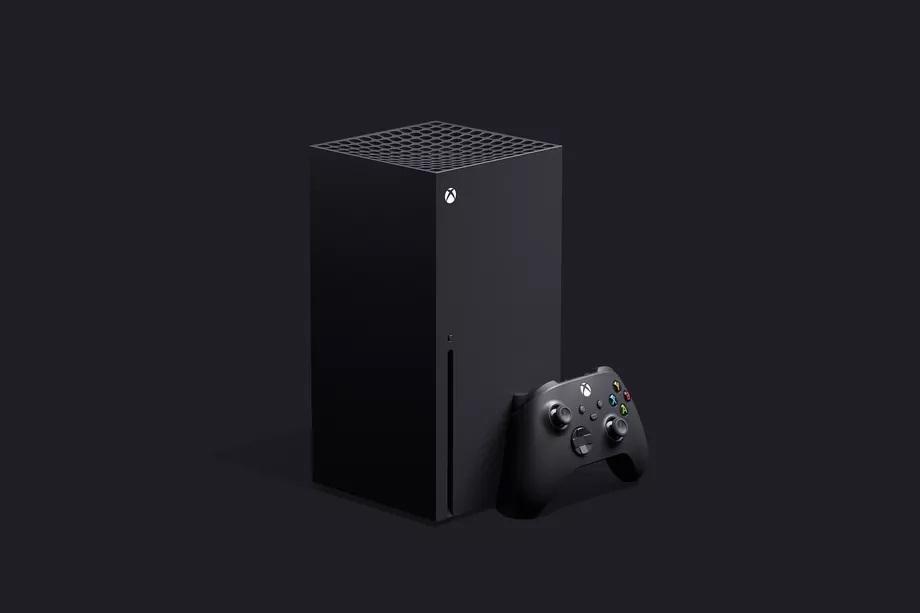 Microsoft revealed new details on its next-generation console, text, on Monday morning, confirming specifications on what the company calls its “superior balance of power and speed” for its new hardware. From a report: The next-gen Xbox, Microsoft said, will be four times as powerful as the original Xbox One. The Xbox Series X “next-generation custom processor” will employ AMD’s Zen 2 and RDNA 2 architecture, head of Xbox Phil Spencer wrote on the Xbox website. “Delivering four times the processing power of an Xbox One and enabling developers to leverage 12 [teraflops] of GPU (Graphics Processing Unit) performance – twice that of an Xbox One X and more than eight times the original Xbox One,” Spencer said. He called the next-generation Xbox’s processing and graphics power “a true generational leap,” offering higher frame rates – with support for up to 120 fps – and more sophisticated game worlds.

That 12 teraflops claim is twice that of what Microsoft promised with the Xbox One X (then known as Project Scorpio) when it revealed the mid-generation console update back in 2016. Spencer also outlined the Xbox Series X’s variable rate shading, saying, “Rather than spending GPU cycles uniformly to every single pixel on the screen, they can prioritize individual effects on specific game characters or important environmental objects. This technique results in more stable frame rates and higher resolution, with no impact on the final image quality.” He also promised hardware-accelerated DirectX ray tracing, with “true-to-life lighting, accurate reflections and realistic acoustics in real time.” Microsoft also reconfirmed features like SSD storage, which promise faster loading times, as well as new ones, like Quick Resume, for Xbox Series X.