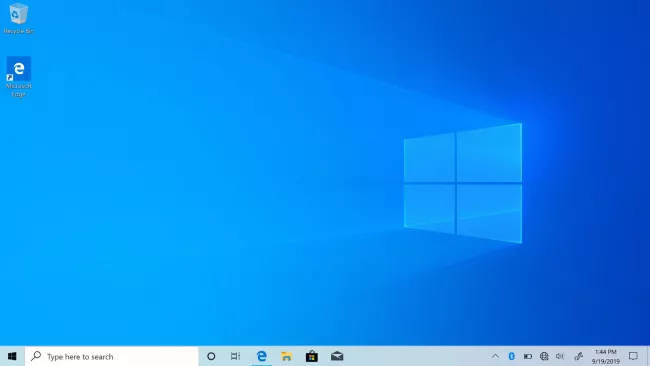 An anonymous reader quotes a report from PC Gamer:

A recent update to Windows 10 took away the ability for consumers to permanently disable Defender, the built-in antivirus software, no matter what the reason. However, Defender should voluntarily step aside if it detects the installation of a third-party AV program (emphasis on should). Before the update, if a user wanted to disable Defender on a permanent basis, they could edit a registry key called DisableAntiSpyware. That is no longer the case.