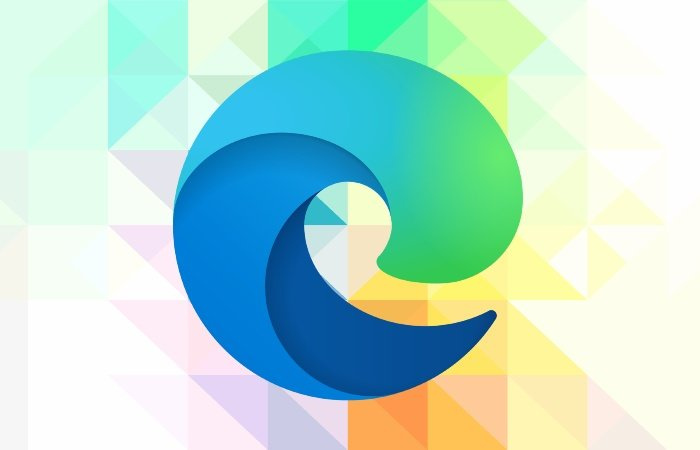 In a major breakthrough, Microsoft Edge now supports Native File System API, which will take progressive web apps and their usage to a whole new level.

An official roadmap entry points towards the new development, which only means one thing: Bridging the native app gap using modern web technologies… This is exactly where Microsoft Edge’s Native File System API support comes into play, and Edge is already rolling out a native PDF editing support that uses this Native File System API. In the future, Microsoft Edge users can easily save edits made to PDF documents back to the file instead of saving a copy each time…

Starting in Google Chrome 83, a new origin trial has started for the Native File System API for all desktop platforms including Windows, Linux, and macOS. We saw it in action in the text editor demo…

Over the last few years, the web has evolved into an incredibly powerful platform in itself, and with the introduction and significant adoption of Progressive Web Apps (PWAs), the cross-device software delivery became much easier. But no matter how great PWAs are, they have certain limitations that we can’t possibly ignore. And these limitations prevent users from replacing native apps with progressive web apps. In short, PWAs can’t do everything that native apps can do.

Keep up the good work!