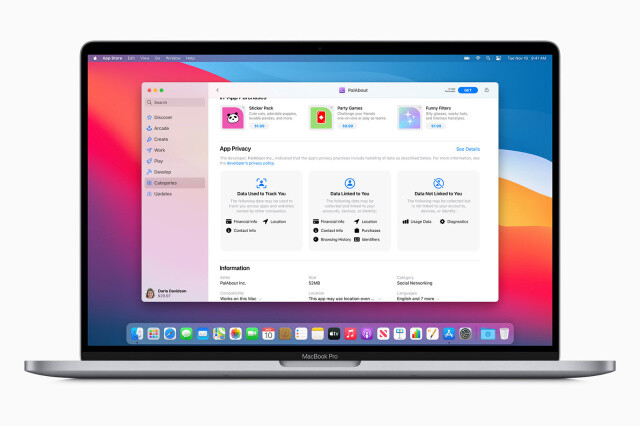 According to MacRumors, users on Apple’s forums and Reddit are stuck with a black screen when trying to update their late 2013 or mid 2014 13-inch MacBook Pro models to Big Sur… An engineer investigating one customer’s problems appeared to have resolved the issue after removing an IC chip for the HDMI port, but it’s not certain that’s the cause.