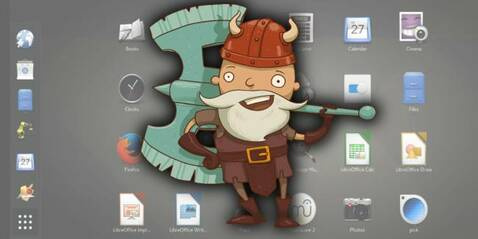 The GNOME Foundation has settled a US lawsuit brought against it by Rothschild Patent Imaging, complete with an undertaking by the patent assertion entity that it will not sue GNOME for IP infringement again. From a report:

In a so-called “walk away” settlement, Rothschild Patent Imaging (RPI) and the open-source body are discontinuing their legal battle that began in October last year. RPI sued for alleged IP infringement of one of its patents by the GNOME photo-organising tool Shotwell, marking the first time a free software project had been targeted in that way. In a statement at the time, the GNOME Foundation said RPI “offered to let us settle for a high five-figure amount, for which they would drop the case”, something it said would be “wrong” to do. The open-sourcers thus countersued RPI, aided by lawyers from New York law firm Shearman Sterling who agreed to work on the case for free. Neil McGovern, exec director of the foundation, said in a canned statement today: “I’m exceptionally pleased that we have concluded this case. This will allow us to refocus our attention on creating a free software desktop, and will ensure certainty for all free and open source software in future.” GNOME Foundation executive director Neil McGovern has told The Register: “For those asking about payment, I can confirm we paid RPI and Leigh Rothschild a grand total of $0.00 for the settlement.”