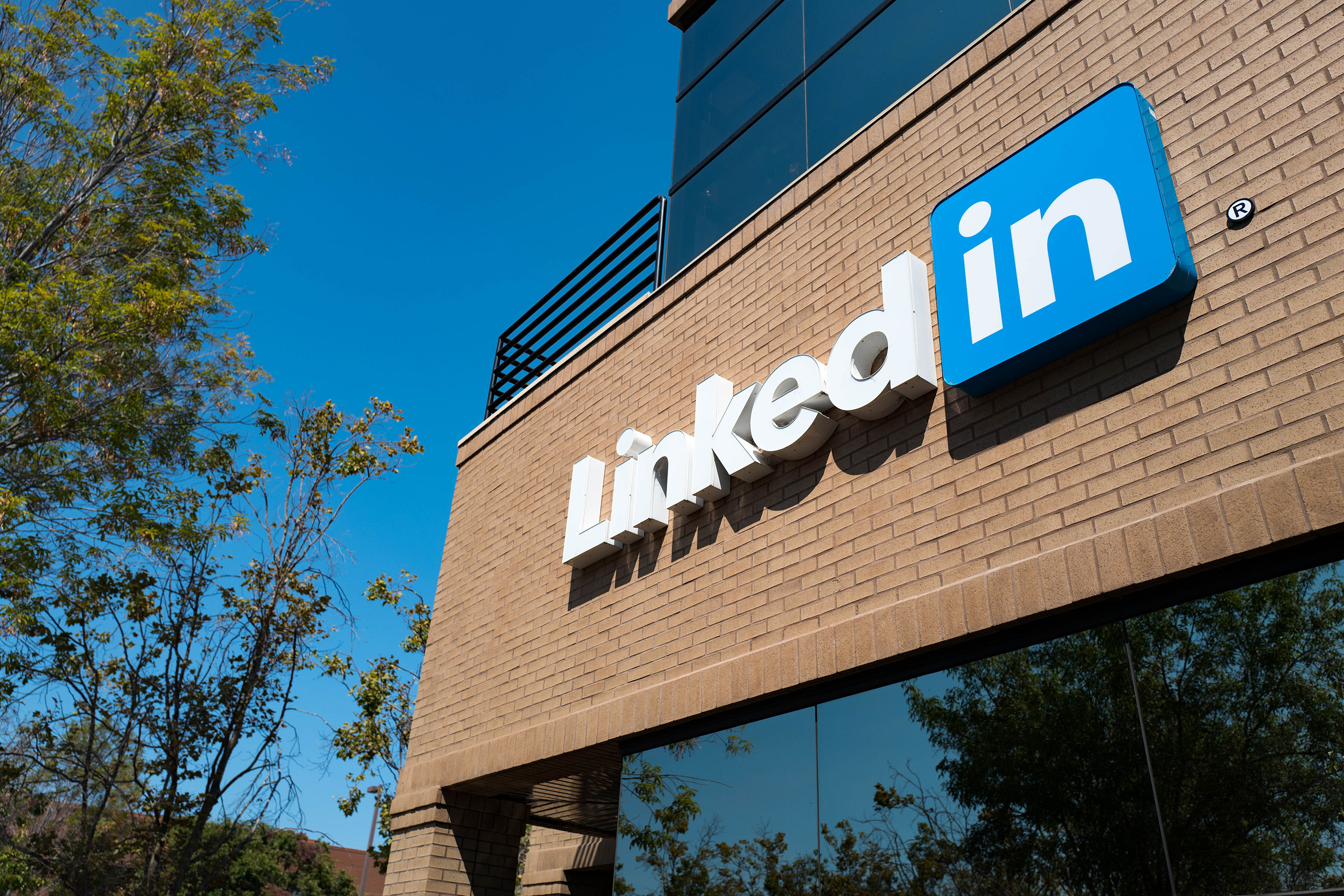 With a large part of the working world doing jobs from home when possible these days, the focus right now is on how best to recreate the atmosphere of an office virtually, and how to replicate online essential work that used to be done in person. Today, LinkedIn announced a couple of big new feature updates that point to how it’s trying to play a part in both of these. From a report:

It’s launching a new Polls feature for users to canvas opinions and get feedback; and it’s launching a new “LinkedIn Virtual Events” tool that lets people create and broadcast video events via its platform. Despite now being owned by Microsoft, interestingly it doesn’t seem that the Virtual Events service taps into Teams or Skype, Microsoft’s two other big video products that it has been pushing hard at a time when use of video streaming for work, education and play is going through the roof. The polls feature – you can see an example of one in the picture below, or respond to that specific poll here – is a quick-fire and low-bar way of asking a question and encouraging engagement: LinkedIn says that a poll takes only about 30 seconds to put together, and responding doesn’t require thinking of something to write, but gives the respondent more of a ‘voice’ than he or she would get just by providing a “like” or other reaction.