LG To Shut Down Smartphone Business 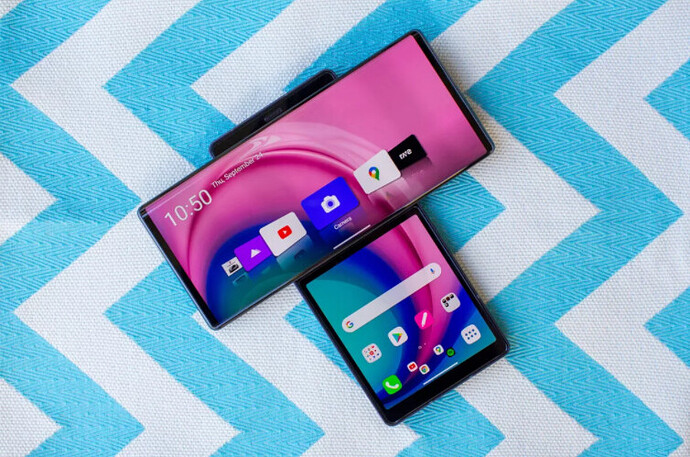 LG has become the latest legacy phone-maker to exit “the incredibly competitive mobile phone sector” as it struggles in a market dominated by Apple, Samsung and growing Chinese manufacturers. From a report:

The South Korean company said it will close its mobile business unit by the end of July. Instead of smartphones, it will focus on smart home products – an area where it’s one of the biggest providers – as well as electric vehicle components, robotics, artificial intelligence, business-to-business products and other connected devices. LG’s decision to wind down its phone business reflects the struggles faced by many companies in the market. Apple and Samsung have long been the only companies that make significant amounts of money from smartphones, and even they have struggled at times. Consumers are holding onto their phones longer than before, and they’re increasingly seeking out less expensive models, like Samsung’s Galaxy A lineup instead of its Galaxy S flagship devices.