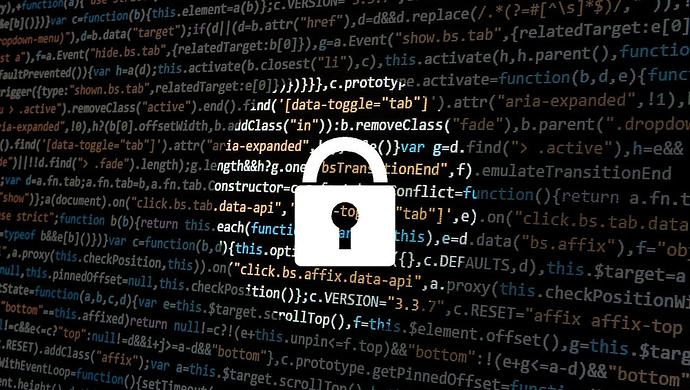 According to a 13-page study from IT security vendor Positive Technologies, a whopping 97% of surveyed companies with at least 1,000 employees show evidence of suspicious activity in their network traffic and that 81% of the companies were being subject to malicious activity. TechRepublic reports: “In one in every three companies, there were traces of scans of its internal network, which could potentially mean that hackers are gathering intelligence inside the infrastructure. This includes network scans, multiple failed attempts to connect to hosts, and traces of collecting intelligence on active network sessions on a specific host or in the entire domain.” Another alarming statistic from the research showed that 94% of the participating companies in the study suffered from noncompliance with their corporate security policies within their IT infrastructure systems, leaving them more vulnerable to successful cyberattacks, according to the report. Noncompliance with IT security policies “has a direct impact on security deterioration, by practically opening the door for the hackers to exploit,” the report continued.

Also worrisome is that 81% of the participating companies are transmitting their sensitive data in clear text, or text that is not encrypted or meant to be encrypted, according to the research. By using only risky clear text, companies can enable potential hackers to search their network traffic for logins and passwords which are moving between and across corporate networks. Meanwhile, some 67% of the companies allow the use of remote access software, such as RAdmin, TeamViewer, and Ammyy Admin, which can also be compromised by attackers to move along the network while remaining undetected by security tools, the report states. In addition, workers in 44% of the companies use BitTorrent for data transfer, which dramatically can increase the risk of malware infection. Ultimately, 92% of these network security threats were detected inside the perimeters of the companies that were surveyed, according to the report, which reveals the depth of the problems and the need for constant internal network monitoring.