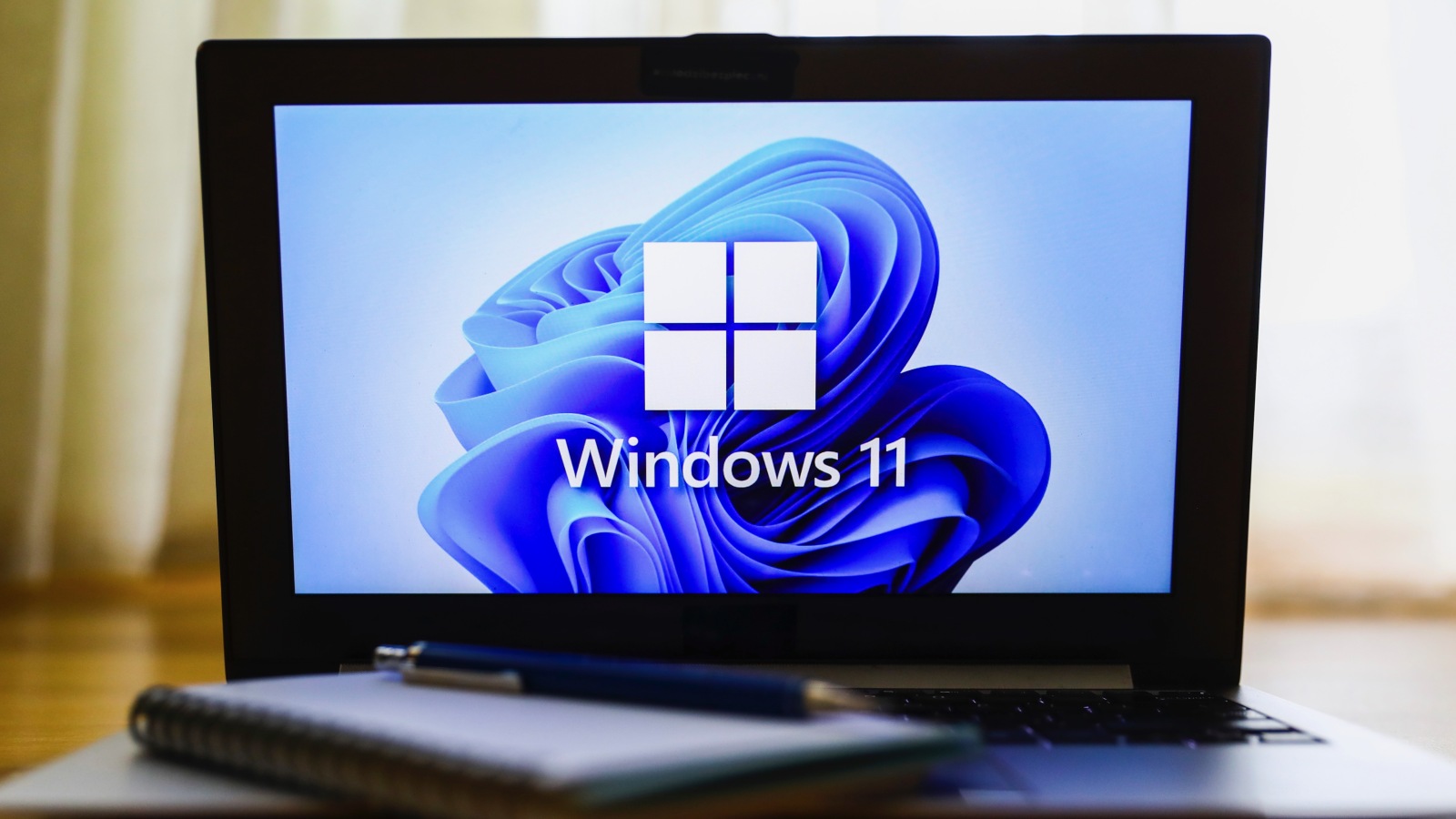 The survey comes from an IT management provider called Lansweeper. Through its own software products, the company scanned 10 million Windows devices this month to determine which OS they were using. The results found that only 1.44% of the devices had Windows 11 installed, which is lower than the 1.71% for Windows XP. In contrast, Windows 10 maintains a dominant share at 80.34%. Although Windows 11’s adoption is low at 1.44%, the number actually went up almost three times from 0.52% back in January.

It’s also important to note that other surveys have found much higher Windows 11 adoption numbers. Last month, the app advertising platform AdDuplex found Windows 11 usage was at 19.4%, although this represented a mere 0.1% growth from the previous month. Meanwhile, the Steam hardware survey from Valve estimates Windows 11 usage has reached 16.8%.

It appears that Microsoft has rushed out Windows 11. A lot of features are either half-baked or straight-up absent. There is also the issue of bloatware. Then, we have the bugs.

So, Microsoft has a lot of work to do. But put these issues aside for a second and one can see that Windows 11 has a lot of potential. Let’s hope the company delivers on that potential.