Is Digital Banking the Wave of the Future? 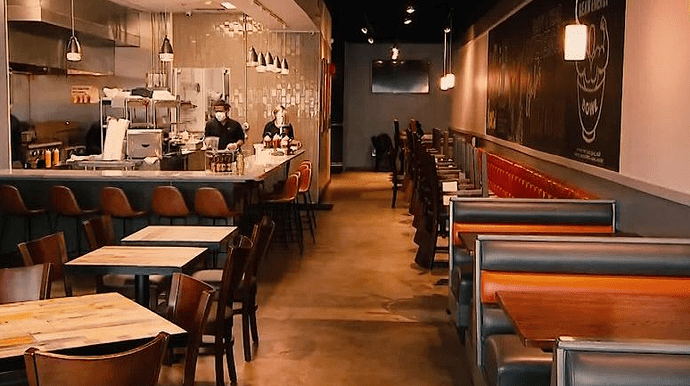 CNN looks at a unique new digital bank named Greenwood — and its implications for the future of banking:

Greenwood was created by Bounce TV founder Ryan Glover and his close friend, rapper-activist Michael “Killer Mike” Render. The leadership team at Greenwood, which includes former Atlanta Mayor Andrew Young, unveiled their new platform on Thursday after raising more than $3 million in seed funding in June… While the bank doesn’t open until January, the company launched its website on Thursday and there is already a waiting list for those who want to open a Greenwood account. “I will say we’re in the tens of thousands,” Glover told CNN Business on Friday. “That number is increasing by the day.”

Like its competitors Chime, Aspiration, Money Lion and Vero, Greenwood is a digital bank whose financial services — including checking and savings accounts, mobile deposits and peer-to-peer transfers — are fulfilled almost entirely online. The bank offers a global ATM network, Apple and Android Pay services, and two-day advances on paychecks for customers who sign up for direct deposit. Unlike its peers, however, Greenwood’s target audiences are Black and Latinx communities and anyone else who wants to support Black-owned businesses. Glover says the bank will specialize in financing Black and Latinx entrepreneurs who typically have a harder time securing loans from mainstream commercial banks. “In order to build wealth, you need bank capital,” Glover said. “We will identify qualified entrepreneurs, business owners and creatives to equip them with the capital needed to make their dreams a reality…”

Glover points out that Americans have been banking online almost exclusively at higher rates in recent years. It’s a trend major commercial banks have been slow to embrace and a sector Glover says hasn’t done much to reach out to minorities. “There were no digital banking solutions that cater to the African-American or Latinx communities until Greenwood,” Glover said…

“I believe digital banking is the wave of the future, not just something that’s popular now,” he said.