Internet Freedom Has Taken a Hit During the Covid-19 Pandemic 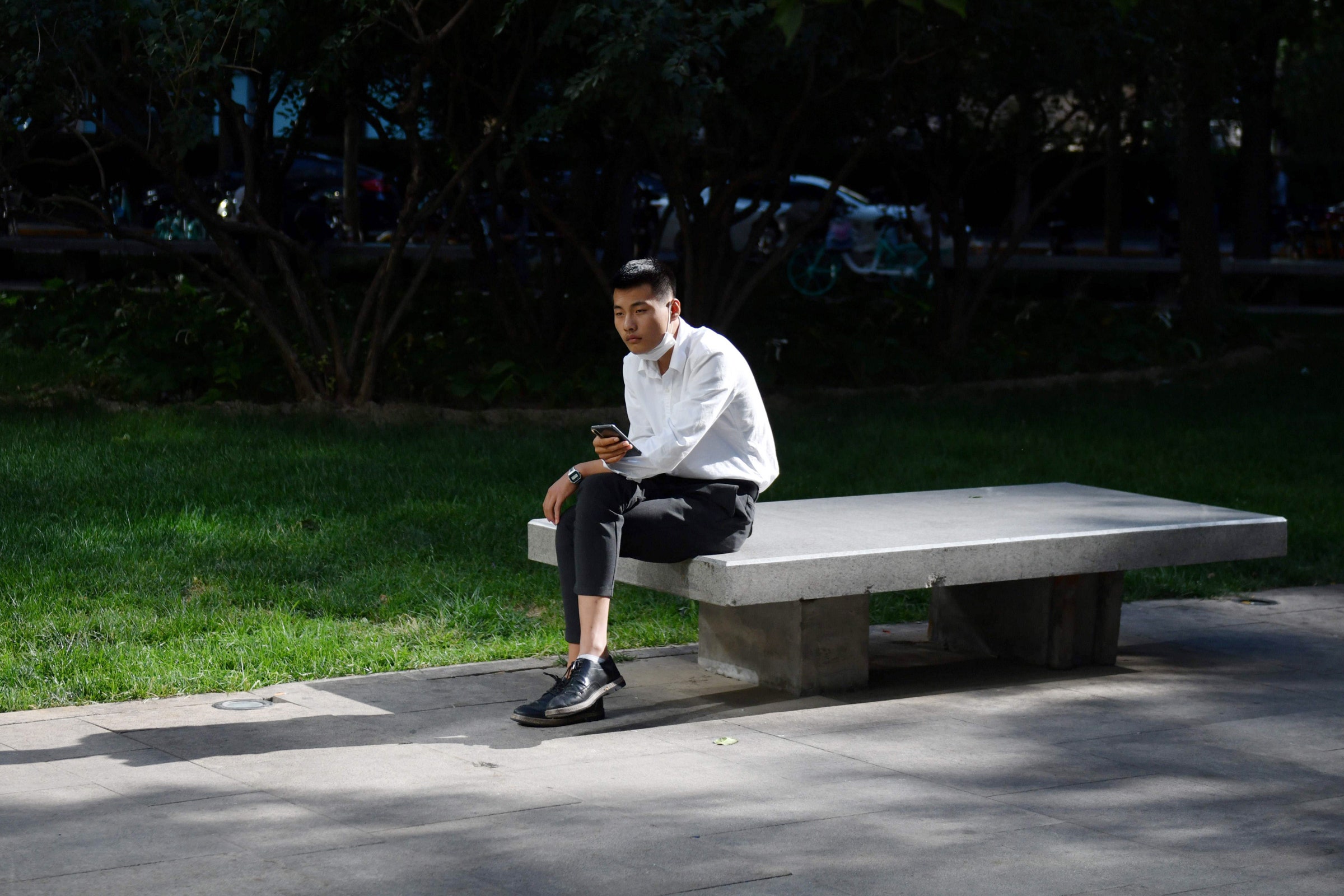 Almost 40 million people around the world have contracted Covid-19 and more than a million have died from the virus. The devastation has rippled even further, thanks to a global recession and rising political unrest. And as all of this unfolds, new research indicates that the governments around the world have exploited the pandemic to expand their domestic surveillance capabilities and curtail internet freedom and speech. From a report:

The human and digital rights watchdog Freedom House today published its annual “Freedom on the Net” report, which tracks the ebb and flow of censorship laws, net neutrality protections, internet shutdowns, and more around the world. This year’s report, which covers the period from June 2019 through May 2020, encompasses not only the Covid-19 pandemic but the trade war between the US and China, which has resulted in a dramatic acceleration of the cyber sovereignty movement. Combined with numerous other geopolitical clashes that have impacted digital rights, Freedom House found that global internet freedom has been broadly curtailed in 2020. “Political leaders used the pandemic as a pretext to crack down on free expression and limit access to information,” Freedom House director for democracy and technology Adrian Shahbaz told reporters ahead of the report’s release. “We traced three commonly used tactics. First in at least 45 countries, activists, journalists, and other members of the public were arrested or charged with criminal offenses for online speech related to the pandemic. Second in at least 20 countries governments cited the pandemic emergency to impose vague or overly broad speech restrictions. Third, governments in at least 28 countries censored websites and social media posts to censor unfavorable health statistics, corruption allegations, and other Covid-19-related content.”