Intel’s Clear Linux distribution looks like it could be the best operating system to run on cheap AMD hardware, with benchmarks showing it outperforms Windows 10 and Ubuntu on a $199 laptop with a budget AMD Ryzen 3200U processor. 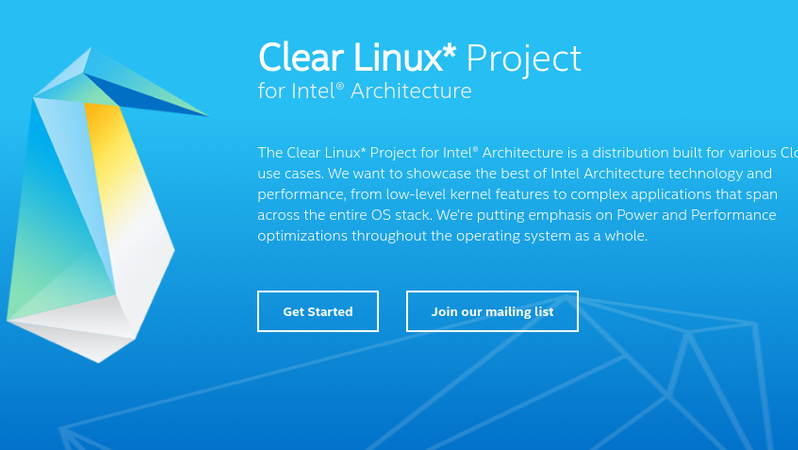 The Phoronix website ran a series of benchmarks on a super-cheap AMD laptop from Walmart, and found that Intel Clear Linux beat popular Linux distros Fedora and Ubuntu for 78% of the tests. 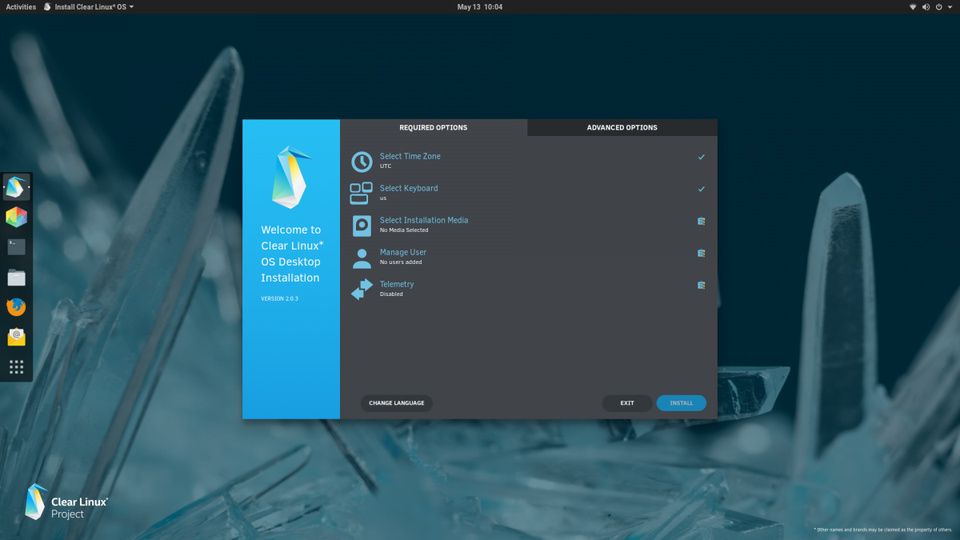 Not only is it remarkable that a relatively unknown Linux distro is so easily outperforming established operating systems, the fact that Intel is the company behind the distro is particularly ironic.