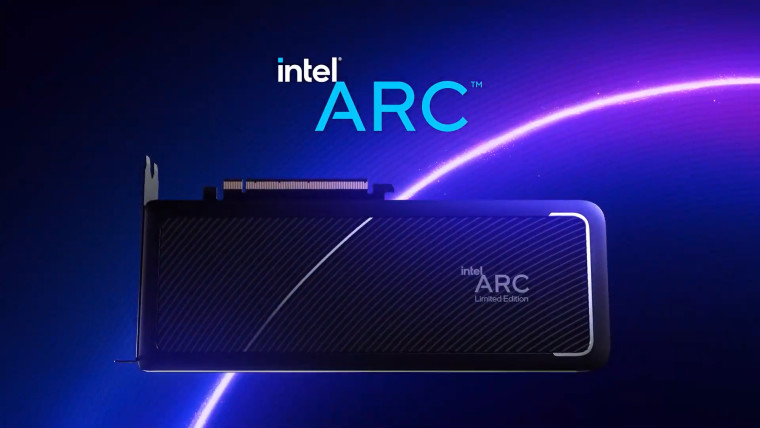 But AV1 even turned up in Intel’s announcement this week of the Arc A-series, a new line of discrete GPUs, Neowin reports:Intel has been quick to respond and the company has become the first such GPU hardware vendor to have full AV1 support on its newly launched Arc GPUs. While AMD and Nvidia both offer AV1 decoding with their newest GPUs, neither have support for AV1 encoding.

Intel says that hardware encoding of AV1 on its new Arc GPUs is 50 times faster than those based on software-only solutions. It also adds that the efficiency of AV1 encode with Arc is 20% better compared to HEVC. With this feature, Intel hopes to potentially capture at least some of the streaming and video editing market that’s based on users who are looking for a more robust AV1 encoding solution compared to CPU-based software approaches.
From Intel’s announcement:Intel Arc A-Series GPUs are the first in the industry to offer full AV1 hardware acceleration, including both encode and decode, delivering faster video encode and higher quality streaming while consuming the same internet bandwidth. We’ve worked with industry partners to ensure that AV1 support is available today in many of the most popular media applications, with broader adoption expected this year. The AV1 codec will be a game changer for the future of video encoding and streaming.