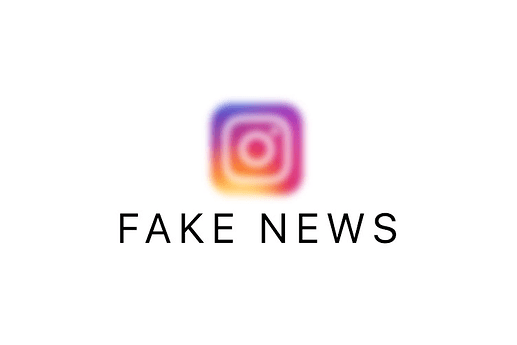 Last month news reported that Instagram had started fact-checking posts on its platform to curb the flow of fake news via the service. According to new reports, it seems the company is now expanding fact-checking to stories on the platform as well.

Since this is an expansion of Instagram’s fact-checking on posts, it works pretty much the same way as it does for regular posts. The company is using third-party fact-checkers to go through stories that it thinks might contain fake information; these fact-checkers verify the credibility of the story and decide whether the story falls under the category of fake news. 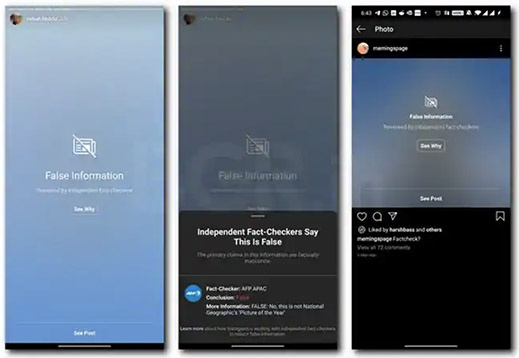 On the user’s end, a story marked as fake by Instagram’s fact-checking team will appear blurred out with a label that reads “False Information”. There will also be a “See Why” option so users can see how the story was checked to be false, the agency that checked it, and “More information”. Obviously, if a user decides that they want to view the story anyway, there is a “See Post” button at the bottom.

If a story has been identified as false by Instagram’s fact-checkers, the company will also reduce the visibility of the post on its platform to reduce its impact. While the company is fairly confident in its algorithms ability to identify potential fake-stories alongside user-reported fake information, and its fact-checkers’ abilities in properly checking such information, the company does provide (in some cases) an option to appeal a story or a post that has been marked as “False Information.” If a post or a story you’ve posted has been marked false, you can try and file an appeal by going through the steps mentioned here.