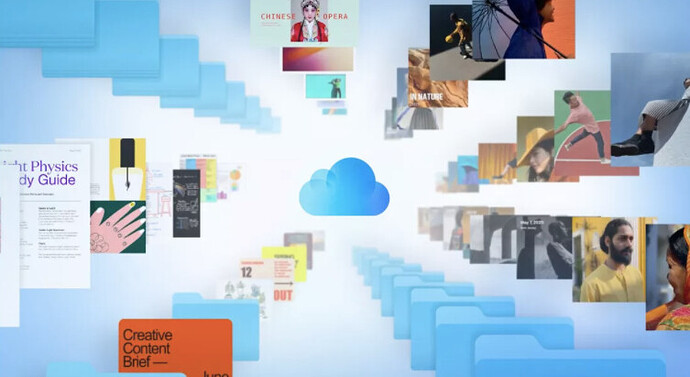 Engadget writes "the timing is less than ideal, even if this is likely to be a small interruption in the grander scheme of things."The issue comes weeks after an outage that affected both iCloud and Apple’s media services. It also follows mere days after the debut of Apple One, where iCloud storage (also affected by the outage) plays an important role.