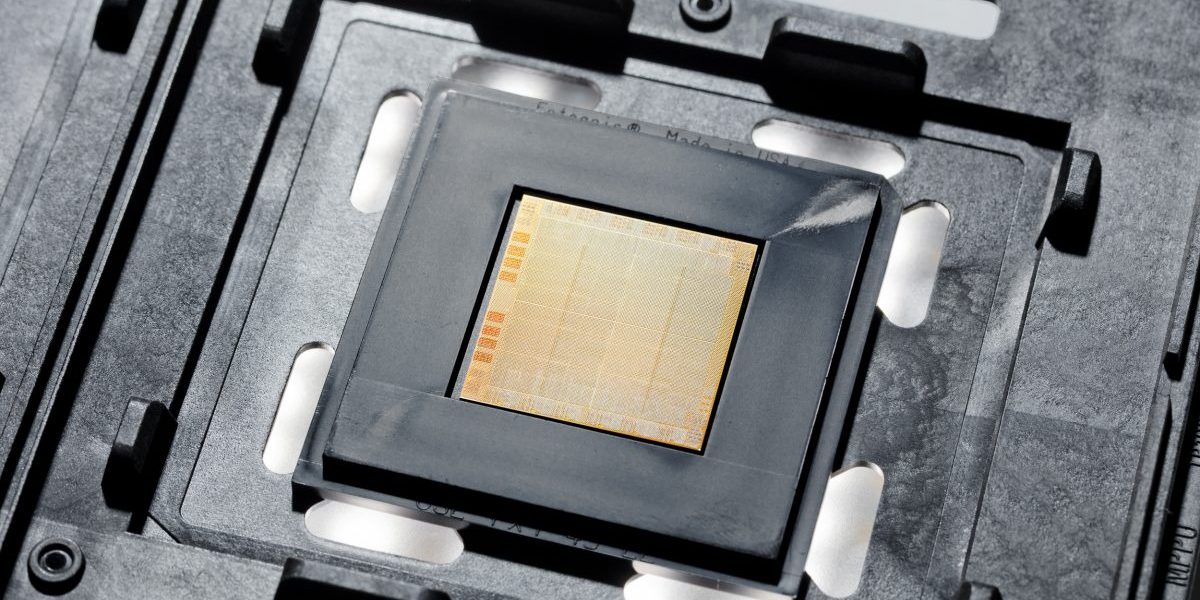 At the Hot Chips 2020 conference, which was held virtually this year, IBM announced the IBM Power10. From a report:

It’s the successor to the Power9 and represents the next generation of the company’s processor family. IBM claims that the Power10 delivers up to three times greater efficiency than its predecessor while at the same time delivering higher workload capacity and container density. The Power10 was designed over five years and has the distinction of being IBM’s first commercial 7-nanometer processor. (In 2015, IBM, Samsung, and other members of IBM’s Research Alliance produced the first test chips as part of a $3 billion R&D investment.) There will be multiple configurations, and while the specifics aren’t yet being disclosed, the maximum single-chip-module offering won’t exceed 15 SMT8 cores and the dual-chip-module offering won’t exceed 30 SMT8 cores, according to IBM distinguished engineer and Power10 architect William Starke.