'I Love the Linux Desktop, But That Doesn't Mean I Don't See Its Problems All Too Well' 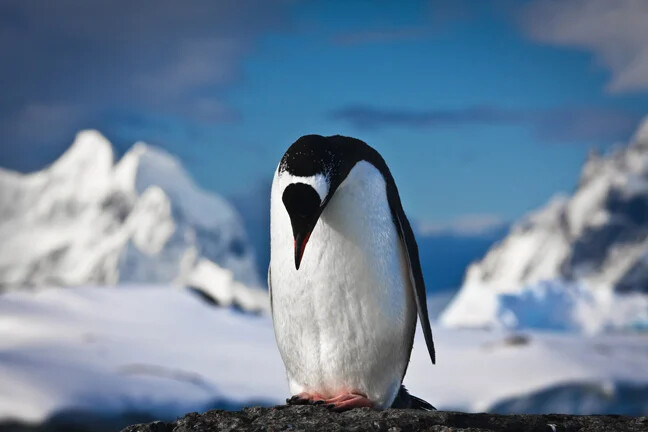 An anonymous reader shares an excerpt from an opinion piece via The Register, written by longtime technology reporter and Linux enthusiast Steven J. Vaughan-Nichols:

Recently, The Register’s Liam Proven wrote tongue in cheek about the most annoying desktop Linux distros. He inspired me to do another take. Proven pointed out that Distrowatch currently lists 270 – count 'em – Linux distros. Of course, no one can look at all of those. But, having covered the Linux desktop since the big interface debate was between Bash and zsh rather than GNOME vs KDE, and being the editor-in-chief of a now-departed publication called Linux Desktop, I think I’ve used more of them than anyone else who also has a life beyond the PC. In short, I love the Linux desktop. Many Linux desktop distros are great. I’ve been a big Linux Mint fan for years now. I’m also fond, in no particular order, of Fedora, openSUSE, Ubuntu, and MX Linux. But you know what? That’s a problem right there. We have many excellent Linux desktop distros, which means none of them can gain enough market share to make any real dent in the overall market.
[…]
Besides over 200 distros, there are 21 different desktop interfaces and over half-a-dozen different major ways to install software such as the Debian Package Management System (DPKG), Red Hat Package Manager (RPM), Pacman, Zypper, and all too many others. Then there are all the newer containerized ways to install programs including Flatpak, Snap, and AppImage. I can barely keep them all straight and that’s part of my job! How can you expect ordinary users to make sense of it all? You can’t. None of the major Linux distributors – Canonical, Red Hat, and SUSE – really care about the Linux desktop. Sure, they have them. They’re also major desktop influencers. But their cash comes from servers, containers, the cloud, and the Internet of Things (IoT). The desktop? Please. We should just be glad they spend as many resources as they do on them.

Now, all this said, I don’t want you to get the impression that I don’t think the conventional Linux desktop is important. I do. In fact, I think it’s critical. Microsoft, you see, is abandoning the traditional PC-based desktop. In its crystal ball, Microsoft sees Azure-based Desktop-as-a-Service (DaaS) as its future. […] That means that the future of a true desktop operating system will lie in the hands of Apple with macOS and us with Linux. As someone who remembers the transition from centrally controlled mainframes and minicomputers to individually empowered PCs, I do not want to return to a world where all power belongs to Microsoft or any other company. “The Linux desktop will never be as big as Windows once was,” writes Vaughan-Nichols in closing. “Between DaaS’s rise and the fall of the desktop to smartphones, it can’t be. But it may yet, by default, become the most popular true conventional desktop.”