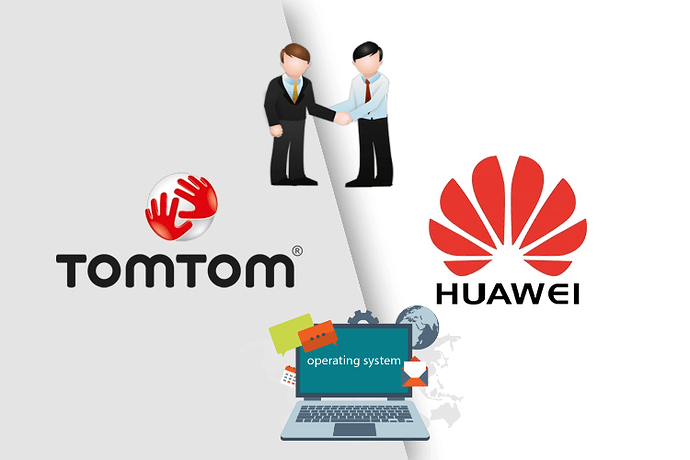 Dutch navigation and digital mapping company TomTom said on Friday it had closed a deal with China’s Huawei Technologies for the use of its maps and services in smartphone apps.

The deal with TomTom means that the Chinese telecoms and technology giant can now use the Dutch company’s maps, traffic information and navigation software to develop apps for its smartphones, according to a Reuters report.

A TomTom spokesman said the deal had been closed some time ago but had not been made public by the company and he declined to provide further details, according to the Reuters report.

China’s largest smartphone vendor has been forced to develop its own operating systems (OS) for both smartphones and computers after being added to a US blacklist in May on national security grounds, barring it from buying US-origin technology and blocking access to widely used apps such as Google Maps in Huawei’s new devices.

The UK is currently weighing whether to use Huawei equipment as part of its 5G infrastructure. The US has warned that the effects of the leap to 5G technology are so poorly understood that the safest solution is for its intelligence allies to keep the Chinese company out of their 5G infrastructure altogether, according to a recent Bloomberg report.

Huawei has denied that its equipment poses a security threat and has called for consistent global network standards that all vendors abide by.

Huawei has warned that 2020 could be a difficult year though as it expects to remain on the US blacklist. “We won’t grow as rapidly as we did in the first half of 2019, growth that continued throughout the year owing to sheer momentum in the market,” rotating chairman Eric Xu said in a New Year’s message to employees.