How To Block A Number On iPhone! 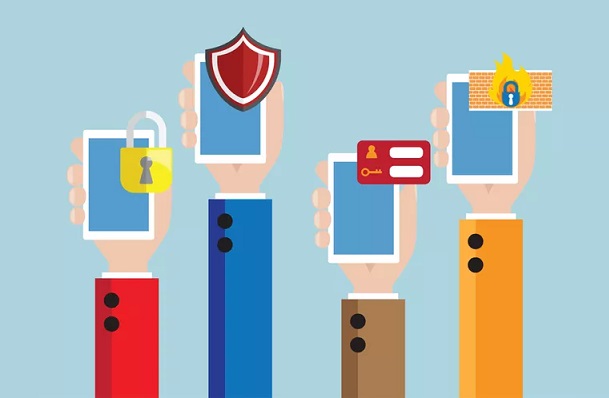 The iOS platform since iOS 7 has offered increasingly more sophisticated options to block unwanted contacts from calling you by phone or FaceTime or from sending you text messages. The functionality is built into iOS itself instead of being dependent on a specific app.

NOTE: Instructions in this article apply to iOS 12, but the functionality is the same for iOS 11 and iOS 10.

How to Block Calls From Telemarketers and Others

Blocking occurs within the Phone app:

TIP: Instead of using the Recent tab, use the Contacts tab of the Phone app; the procedure is the same. 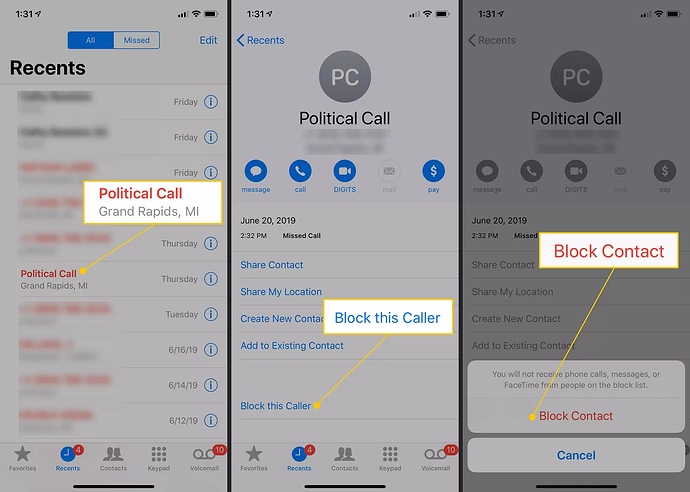 These steps also work to block calls and texts on the iPod touch and iPad. It’s also possible for calls coming into your iPhone to show up on those devices. You can disable calls on those devices without blocking calls.

What types of communication are blocked depends on what information you have for this person in your address book:

Whatever you block, the setting only applies to people using the built-in Phone, Messages, and FaceTime apps that come with the iPhone. If you use apps from other vendors for calling or texting, these settings won’t block people from contacting you. Many calling and texting apps offer their own blocking features, so you may be able to block people in those apps with a little research.

What Do Blocked People See?

The people you block have no idea you blocked them. That’s because when they call you, their call goes to voicemail. The same with their texts; they won’t see any indication that their text didn’t go through. To them, everything will seem normal. You can still call or text them if you want, without changing your block settings.

While there’s no way to know for sure, there are a few ways to figure out if someone blocked you, so if the people you blocked grow suspicious, they might be able to figure it out.