How Much Has Quantum Computing Actually Advanced? 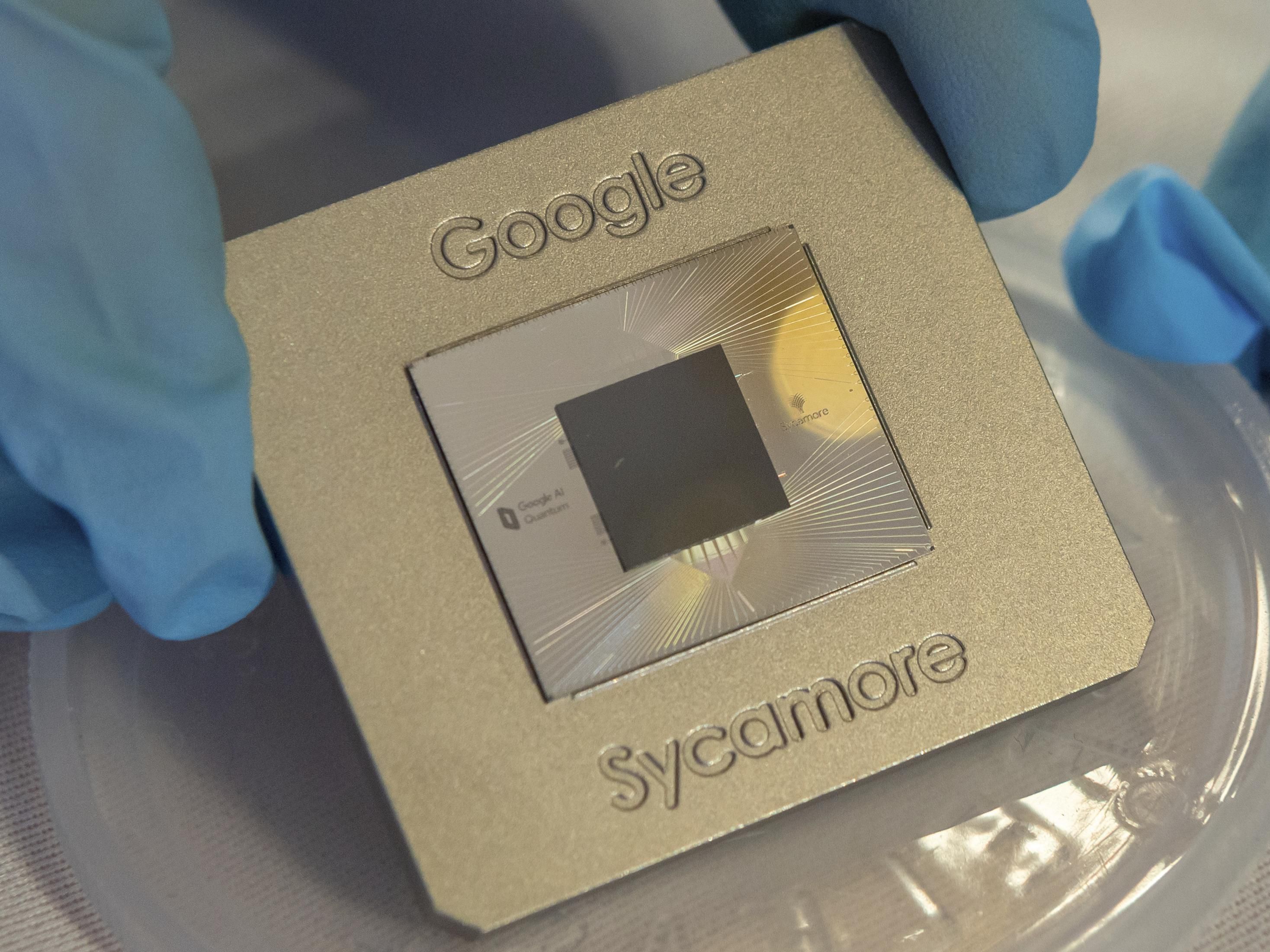 For a measured perspective on how much quantum computing is actually advancing as a field, IEEE Spectrum spoke with John Martinis, a professor of physics at the University of California, Santa Barbara, and the former chief architect of Google’s Sycamore. From a report:

IEEE Spectrum: So it’s been about two years since you unveiled results from Sycamore. In the last few weeks, we’ve seen announcements of a 127-qubit chip from IBM and a 256-qubit neutral atom quantum computer from QuEra. What kind of progress would you say has actually been made?
John Martinis: Well, clearly, everyone’s working hard to build a quantum computer. And it’s great that there are all these systems people are working on. There’s real progress. But if you go back to one of the points of the quantum supremacy experiment – and something I’ve been talking about for a few years now – one of the key requirements is gate errors. I think gate errors are way more important than the number of qubits at this time. It’s nice to show that you can make a lot of qubits, but if you don’t make them well enough, it’s less clear what the advance is. In the long run, if you want to do a complex quantum computation, say with error correction, you need way below 1% gate errors. So it’s great that people are building larger systems, but it would be even more important to see data on how well the qubits are working. In this regard, I am impressed with the group in China who reproduced the quantum supremacy results, where they show that they can operate their system well with low errors.