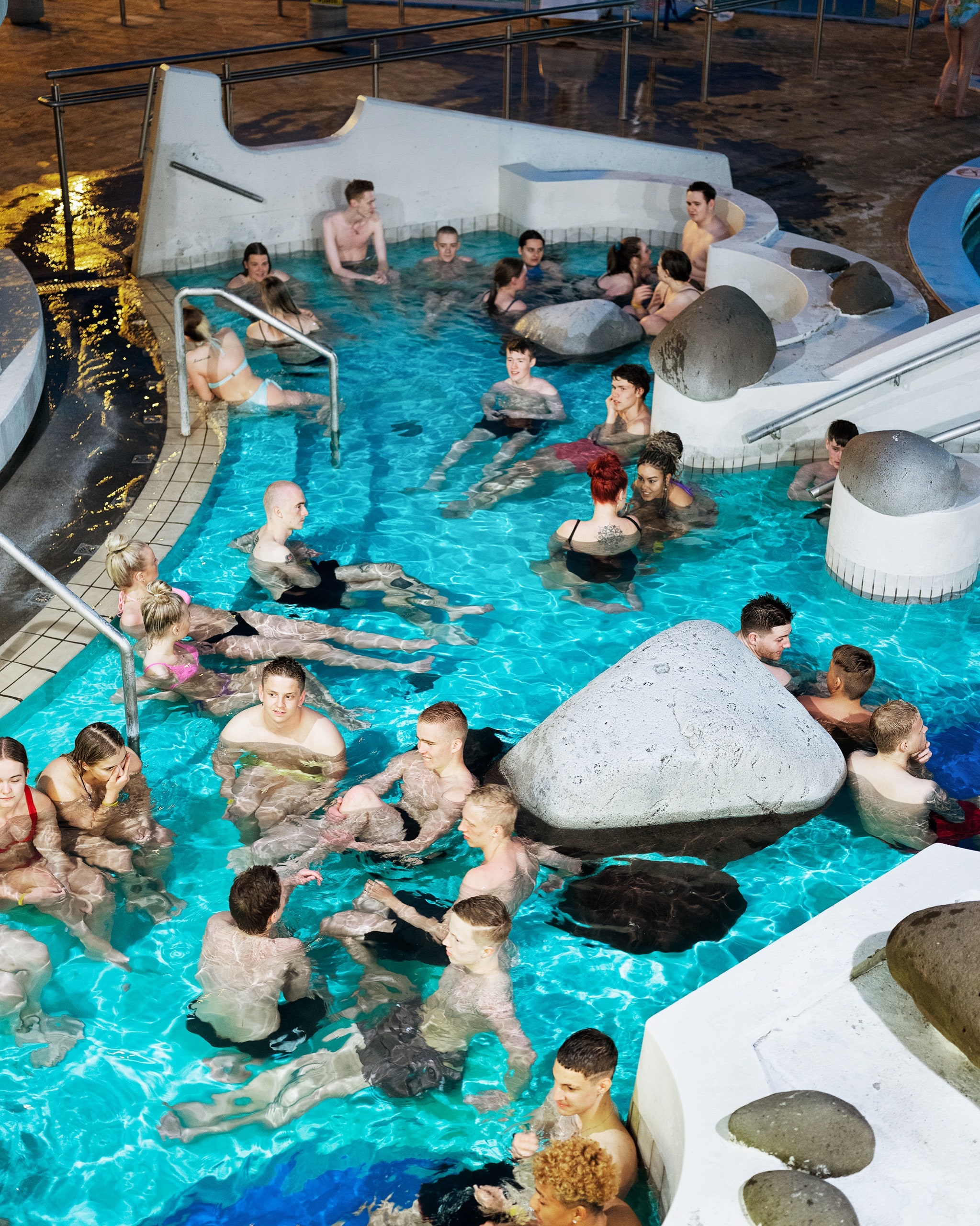 Iceland is the most sparsely-populated country in Europe, with a population of 364,134 spread across 40,000 square miles (103,000 square kilometers). But the New Yorker notes Iceland has “virtually eliminated” Covid-19 cases – and tries to explore how they did it.

By February 28th, Iceland had already implemented a contact-tracing team. “And then, two hours later, we got the call,” remembers a detective with the Reykjavík police department. A man who’d recently been skiing in the Dolomites had become the country’s first known coronavirus patient… Anyone who’d spent more than fifteen minutes near the man in the days before he’d experienced his first symptoms was considered potentially infected. (“Near” was defined as within a radius of two metres, or just over six feet.) The team came up with a list of fifty-six names. By midnight, all fifty-six contacts had been located and ordered to quarantine themselves for fourteen days.

The first case was followed by three more cases, then by six, and then by an onslaught. By mid-March, confirmed COVID cases in Iceland were increasing at a rate of sixty, seventy, even a hundred a day. As a proportion of the country’s population, this was far faster than the rate at which cases in the United States were growing. The number of people the tracing team was tracking down, meanwhile, was rising even more quickly. An infected person might have been near five other people, or fifty-six, or more. One young woman was so active before she tested positive — going to classes, rehearsing a play, attending choir practice — that her contacts numbered close to two hundred. All were sent into quarantine.

The tracing team, too, kept growing, until it had fifty-two members. They worked in shifts out of conference rooms in a Reykjavík hotel that had closed for lack of tourists. To find people who had been exposed, team members scanned airplane manifests and security-camera footage. They tried to pinpoint who was sitting next to whom on buses and in lecture halls. One man who fell ill had recently attended a concert. The only person he remembered having had contact with while there was his wife. But the tracing team did some sleuthing and found that after the concert there had been a reception. “In this gathering, people were hugging, and eating from the same trays,” Pálmason told me. “So the decision was made — all of them go into quarantine.” If you were returning to Iceland from overseas, you also got a call: put yourself in quarantine. At the same time, the country was aggressively testing for the virus — on a per-capita basis, at the highest rate in the world…

[B]y mid-May, when I went to talk to Pálmason, the tracing team had almost no one left to track. During the previous week, in all of Iceland, only two new coronavirus cases had been confirmed. The country hadn’t just managed to flatten the curve; it had, it seemed, virtually eliminated it.
A biotech firm called deCODE Genetics (owned by the American multinational biopharmaceutical company Amgen) also offered its own facilities for screening tests, which “picked up many cases that otherwise would have been missed,” according to the article. “These cases, too, were referred to the tracing team. By May 17th, Iceland had tested 15.5 per cent of its population for the virus.” Meanwhile, deCODE was also sequencing the virus from every Icelander whose test had come back positive. As the virus is passed from person to person, it picks up random mutations. By analyzing these, geneticists can map the disease’s spread…

[R]esearchers at deCODE found that, while attention had been focussed on Italy, the virus had been quietly slipping into the country from several other nations, including Britain. Travellers from the West Coast of the U.S. had brought in one strain, and travellers from the East Coast another. The East Coast strain had been imported to America from Italy or Austria, then exported back to Europe.