How Bad is Online Shopping for the Environment? 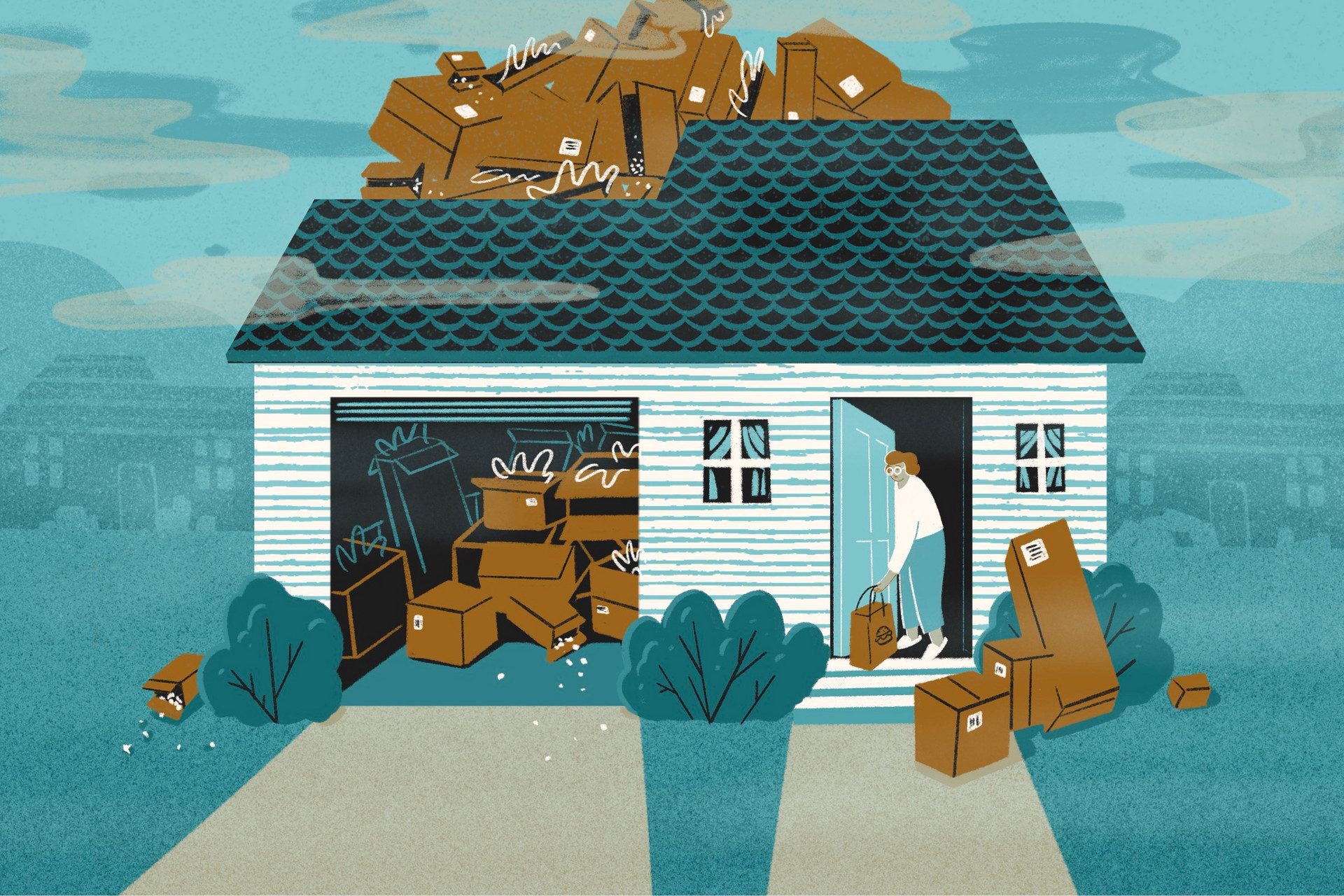 “E-commerce sales jumped nearly 32 percent in 2020 compared to the prior year, according to U.S. Census Bureau data,” reports Politico — and this year “online sales are on track to outpace that record…”

“Now, cities, climate scientists and companies are trying to figure out the consequences for the planet.”

The most recent research is starting to incorporate more of the complexities of retail. In January, MIT’s Real Estate Innovation Lab published a study that simulated hundreds of thousands of those kinds of scenarios and found online shopping to be more sustainable than traditional retail 75 percent of the time… Most research suggests that ordering goods for delivery is more beneficial for the environment because it means people are making fewer individual shopping trips. The average U.S. consumer goes to the grocery store at least 300 times a year. If they drove there, it was likely in a gas-powered vehicle. Plus, there tends to be higher energy demands at storefronts compared to warehouses. But that scale “could easily tip in the other direction,” according to a study of the U.S. market published last spring by the sustainable investment firm Generation. The firm’s researchers found that e-commerce is 17 percent more carbon efficient than traditional retail, but could change with a few tweaks to their assumptions, such as the number of items purchased in a single visit, the amount of packaging and the efficiency of last-mile delivery…

In an email, Amazon spokesperson Luis Davila pointed to findings by company scientists that suggest online shopping produces fewer emissions than driving to shop at a store; for instance, the company estimates that a single delivery van trip can take 100 round-trip car journeys off the road, on average. During the pandemic, customers made fewer trips to Whole Foods Market stores and other brick-and-mortar Amazon locations and shifted to home delivery, which also lowered emissions. But take a step back, and a bigger, more complex picture emerges. From 2019 to 2020, Amazon’s U.S. sales jumped 36 percent to $263.5 billion. By the company’s own account, its overall emissions spiked 19 percent, equivalent to running 15 coal plants for one year. More fossil fuel use and investments in buildings, data servers and transportation were key drivers.

That figure reflects its response to consumer demand during Covid-19, but doesn’t capture progress Amazon made, Davila said. He said the company tracks the amount of carbon per dollar of gross merchandise sales — a concept known as carbon intensity — and by that measure, Amazon decreased the amount of carbon per purchase last year by 16 percent. In a blog post in June, a company scientist argued that this metric allows high-growth companies like Amazon to identify efficiencies. Amazon also reduced emissions from the electricity it bought by 4 percent due to new investments in clean energy, despite expanding its buildings’ square footage. The company is about two-thirds of the way toward 100 percent renewable energy — a key pillar of the company’s plan to reach net-zero emissions by 2040.

Emissions from deliveries are expected to decrease as Amazon deploys 100,000 electric vans in the coming decade. Davila did not disclose what portion of the company’s fleet that accounts for today.
The director of MIT’s Real Estate Innovation Lab also warns that cardboard boxes are some of the largest carbon pollutants in the system regardless of the method of delivery. (Politico points out most packaging ultimately “ends up in a landfill or is burned to produce energy, generating 105.5 million metric tons of carbon dioxide last year, according to federal data.”) That data also shows only 9% of plastic gets recycled, “because flexible plastic films and pouches and many take out containers still aren’t recyclable. Neither are plastic bags, unless consumers bring them to the grocery store.”

One recycler tells the site that many companies are now promising to use more recycled materials in their packaging, including Amazon, PepsiCo, Coca Cola and Target — but urges “extended producer responsibility,” in which companies (not taxpayers) cover the costs of cleaning up their packaging.