How a Facebook Bug Took Down Your Favorite iOS Apps 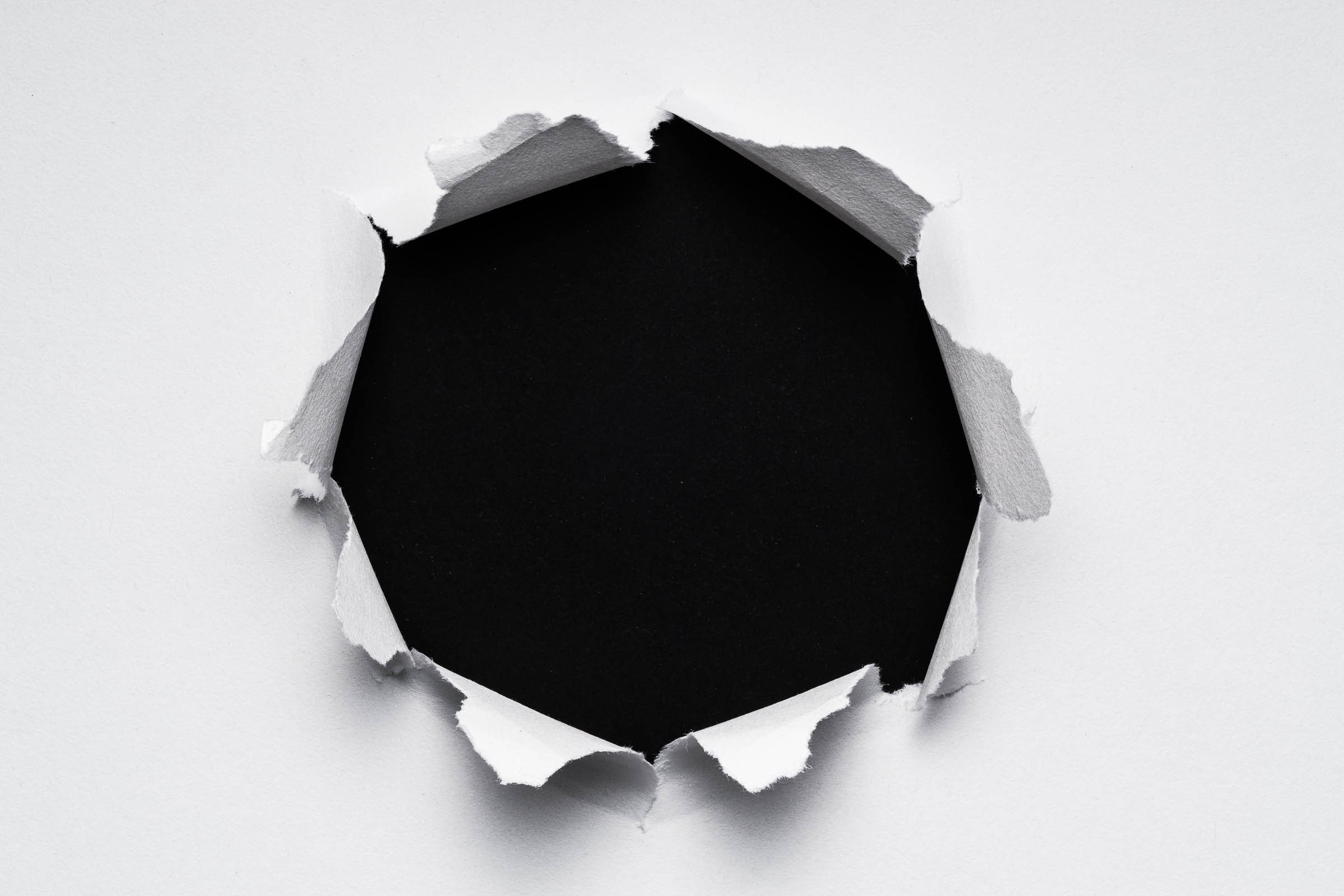 A little after 6 pm ET on Wednesday, the system started blinking red for iOS developer Clay Jones. Like many devs, Jones uses a Google product called Crashlytics to keep tabs on when his app stops working. Out of nowhere, it registered tens of thousands of crashes. It also pointed to the cause: a chunk of code that Jones’ app incorporates to let people log in with their Facebook accounts. By 6:30 pm, Jones had filed a bug report about the flaw in Facebook’s software development kit on GitHub, the code repository. He wasn’t alone. According to widespread reports and the web monitoring service Down Detector, prominent iOS apps like TikTok, Spotify, Pinterest, Venmo, and more experienced issues on Wednesday. Many users found that they crashed whenever they tried to open the apps, whether or not they used Facebook to log in.

“Yesterday, a new release of Facebook included a change that triggered crashes in some apps using the Facebook iOS SDK for some users. We identified the issue quickly and resolved it,” Facebook said in a statement. That change was quite small, given its outsized impact. “It was something like a server value – which was supposed to provide a dictionary of things – was changed to providing a simple YES/NO instead, without warning,” says iOS developer Steven Troughton-Smith. “A change that simple can break an app that isn’t prepared for it.”

“Pretty much all these apps – Pinterest, Spotify, a lot of the big ones – use the Facebook SDK for the login button,” says Jones. “You’ll see ‘Login With Facebook.’ Everyone has it, super common, great for sign-up rates because it’s just a one-click thing.” And lots of apps that don’t use Login With Facebook still use the SDK, which is why the issue Wednesday was so widespread. […] The good news is that Facebook did fix the issue with haste, as far as these things go. Jones says it took about two hours for things to return to normal.