Help needed in my Project

The above link has all files attached to my project including a demo video…So basically it is a disease predictor based on symptoms given as input. This would be executed on a raspberry pi with 5 inch display…So i have 2 problems in it…I cant change the font size. I searched online and tried and it didnt sort it out yet…Second thing is symptoms and the predicted disease gets stored in the firebase(realtime)…The code for firebase is written but it stores only two initial symptoms…So if anyone could help that would be kind enough…

I am sorry I cant help.
but this doesn’t seem like the place to ask help for programming.
May be try stack overflow

I cant change the font size

If you connect a Raspberry Pi to an HDMI monitor, you may find the terminal font size to be a bit small; especially if the monitor sits a foot or more away. This post demonstrates how to choose a different font size.

HOW TO: Change the Terminal font size on Raspberry Pi

When the Raspberry Pi reboots, it will now use the selected font to display the console and command prompt. In my case, I have a monitor about four feet from my desk. 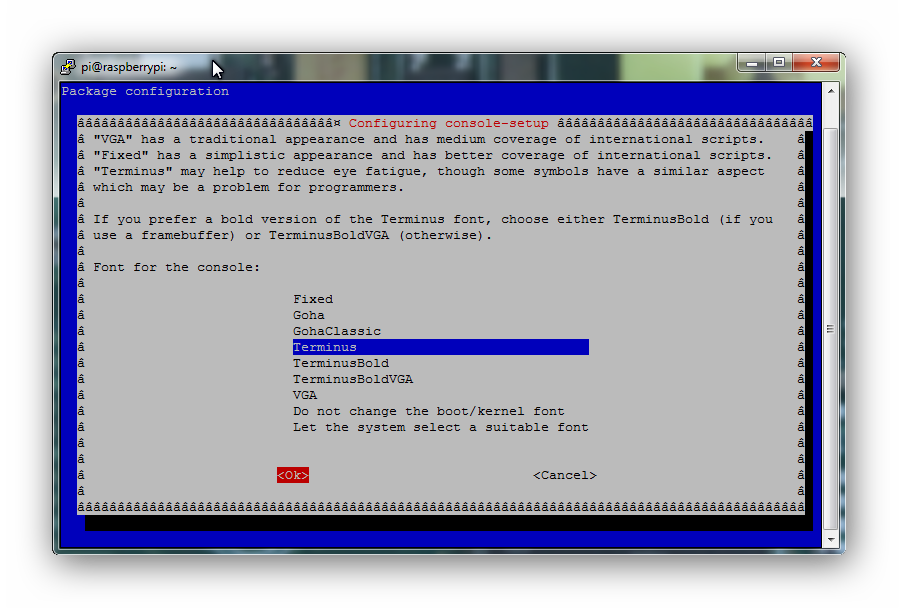 firebase is written but it stores only two initial symptoms…

Thanks everyone for ur replies…After a lot of struggle the project was completed.