Hackers are here. Where are you? | Ethical Hacking & Countermeasures 🕶 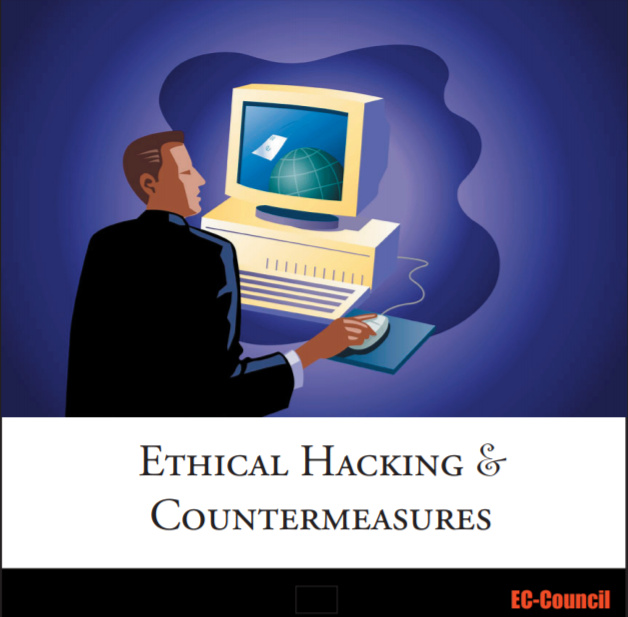 Hackers are here. Where are you?

The term “hacker” has a dual usage in the computer industry today. Originally, the term
was defined as:

This complimentary description was often extended to the verb form “hacking,” which
was used to describe the rapid crafting of a new program or the making of changes to
existing, usually complicated software.

Occasionally the less talented, or less careful, intruders would accidentally bring down a
system or damage its files, and the system administrators would have to restart it or make
repairs. Other times, when these intruders were again denied access once their activities
were discovered, they would react with purposefully destructive actions. When the
number of these destructive computer intrusions became noticeable, due to the visibility
of the system or the extent of the damage inflicted, it became “news” and the news media

picked up on the story. Instead of using the more accurate term of “computer criminal,”
the media began using the term “hacker” to describe individuals who break into
computers for fun, revenge, or profit. Since calling someone a “hacker” was originally
meant as a compliment, computer security professionals prefer to use the term “cracker”
or “intruder” for those hackers who turn to the dark side of hacking. There are two types
of hackers “ethical hacker” and “criminal hacker”.