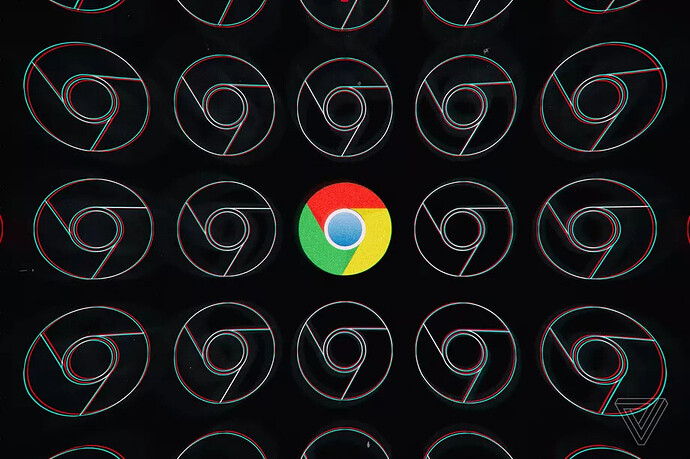 According to Chrome product manager Mark Chang, Google’s version of Chrome that support ARM Macs is now available to download. The Verge reports:

In theory, a native version of the notoriously resource-hungry browser might run more efficiently on Apple’s Arm-based computers. In our reviews of the MacBook Air, MacBook Pro, and Mac mini equipped with the new M1 chip, though, we found that the version of Chrome built for Intel chips already runs well on Apple’s new Macs, so hopefully this native version runs even better. You’ll be able to pick which version of Chrome to download from the browser’s website.

Google began rolling out a new version of Chrome on Tuesday, touting the “the largest gain in Chrome performance in years” thanks to some under-the-hood changes. The company’s blog about the new release didn’t mention anything about a version optimized for Apple’s Arm-based Macs.