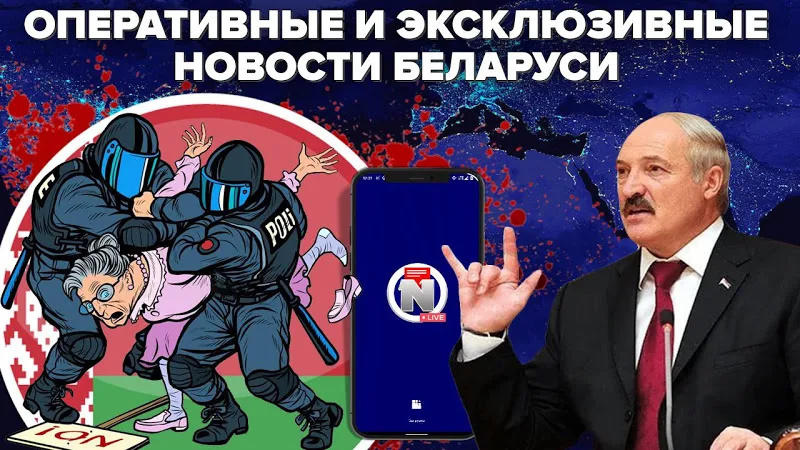 Google has removed an Android app from the Play Store that was used to collect personal information from Belarusians attending anti-government protests. ZDNet reports:

The app, named NEXTA LIVE, was available for almost three weeks on the official Android Play Store, and was downloaded thousands of times and received hundreds of reviews. To get installs, NEXT LIVE claimed to be the official Android app for Nexta, an independent Belarusian news agency that gained popularity with anti-Lukashenko protesters after exposing abuses and police brutality during the country’s recent anti-government demonstrations. However, the app contained code to to collect geolocation data, gather info on the device owner, and then upload the data to a remote Russian server at regular intervals. […] While there is no official link between the fake Nexta app and the Minsk government, this would hardly be the first time that a government would try to spy on its citizens in the midst of anti-government protests, in attempts to identify protest-goers.