Google Recommends All Employees in Europe, the Middle East, and Africa To Work From Home Because of Coronavirus 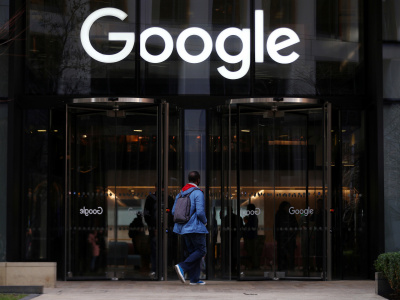 Google is stepping up its measures against the coronavirus outbreak. From a report: The tech giant will recommend that its workers across the UK, Europe, the Middle East, and Africa work from home starting on Thursday March 12, Business Insider has learned. This comes a week after Google advised US workers in its Washington state and California offices to work from home, as well as those in its 8,000-strong Dublin office in Ireland. Google then widened that to all 11 of its offices in North America. Google has around 100,000 employees in total, most of whom are based in North America. Google has yet to report any confirmed cases of the virus in its US staff, but a worker in its Zurich office tested positive at the end of February. A Dublin worker also reported flu-like symptoms, but tested negative for COVID-19. The tech giant also announced last week that it was suspending in-person job interviews.