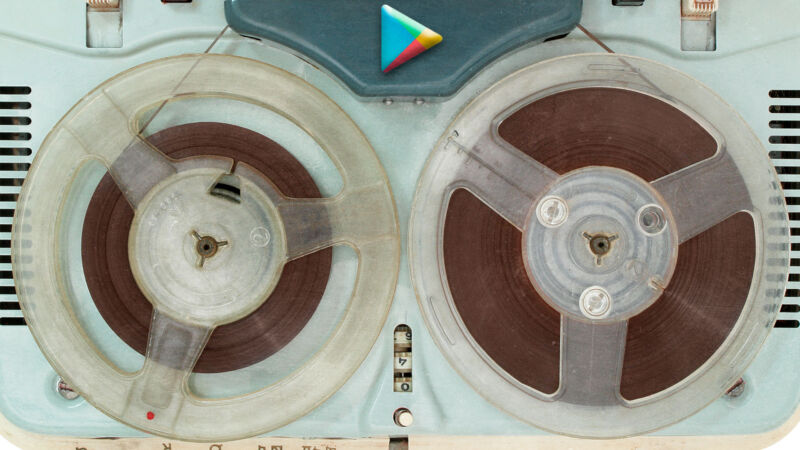 “The Accessibility API is not designed and cannot be requested for remote call audio recording.” Google’s ban kicks in on May 11, the first day of Google I/O, oddly. There’s no clear reason why Google is banning call recording from the Play Store. Many jurisdictions require the consent of one or more members of a call in order to start recording, but once you meet that requirement, recording is entirely legal and useful. The Google Recorder app is a product built entirely around the usefulness of recording conversations. Google doesn’t seem to have a problem with call recording when it comes to its own apps, either – the Google Phone app on Pixel phones supports call recording in some countries. Google just doesn’t provide the proper APIs to let third-party app developers compete with it in this market, and now it’s shutting down their attempted workarounds.*