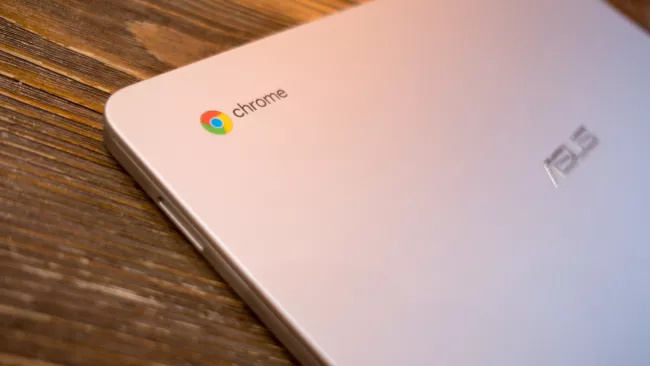 “Hello Chrome OS Community,” posted one of Google’s community managers Wednesday. “Thank you for raising this issue, and for your patience as we work to resolve this. Our team has identified the issue and is rolling out a fix to affected devices.”

The issue? ChromeOS users reported the latest updates “cause a Google Play Store service to utilize 100 percent of their CPUs…” according to TechRadar, "making their devices hot and leading to performance issues."As reported by BleepingComputer, after upgrading their devices to ChromeOS version 85.0.4183.108 and later users have faced a number of issues including apps that are running erratically, devices getting hot, fans running at high speed and batteries draining much too quickly. Upon investigating these issues further, users discovered that they were caused by the Google Play ‘com.android.vending:download_service’ utilizing 95 to 100 percent of their devices CPU for an extended period. This service is used to download new updates from the Google Play Store when they become available. However, a bug in the service causes the CPU to run at 100 percent power all of the time even when a new update is not available.
Bleeping Computer reported last Sunday that the issues didn’t affect all Chromebooks, but was reported by users of Acer Chromebooks, ASUS Chromebook Flip, and Galaxy Chromebooks. “One user stated they resolved this issue by rolling back to an older Google Play Store version.”