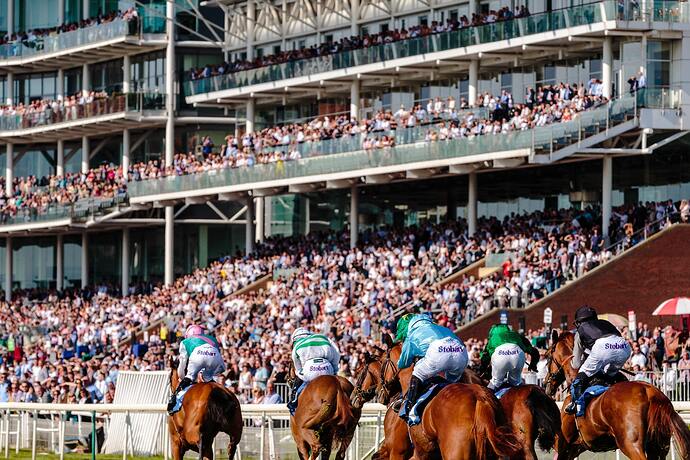 An anonymous reader shares an analysis:

See, Google Maps is not just an app on your phone. It’s also a suite of developer tools that power countless other applications that are used by millions of people every day. And that part of the business is known as the Google Maps Platform (but most of the time I hear it referred to as the Google Maps API). In 2018, Google inexplicably decided to self-sabotage their enterprise maps business by raising their prices ~1,400% overnight. The only time in my life that I’ve ever felt envious of commission-based sales people was in the wake of that announcementâS – âSI would have really liked to work at Mapbox as an order-taker that following quarter. Still, today, you need an MBA with a specialization in Mind Games to understand the Google Maps Platform pricing scheme, and it helps to have a joint law degree to navigate their terms of service. In fact, the ToS are so Draconian, they’re the subject of investigations by the House Subcommittee on Antitrust, Commercial, and Administrative Law. My favorite tidbit from their recent report, Competition in Digital Markets quotes an anonymous Google Maps Platform customer:

Several developers stated that Google Maps introduced greater licensing restrictions as it gained a stronger market position. One noted that Google’s control over what now serves as a key mapping technology has allowed Google to call all the shots. “We license Google Maps and it’s essentially a contract of adhesion. It’s full of restrictions and we aren’t able to negotiate any changes,” the developer said.

These are the actions of an organization that is annoyed they ever let people become their customers. And for what? A few hundred million in fees, maybe? That’s likely nothing compared to the billions in advertising revenue from consumers searching for the best hamburger in town. So why not jack up the prices, lock down the data, and let 'em churn, baby, churn? The trouble is, Google isn’t the only game in town anymore. If they keep alienating their customers and pursuing a proprietary data strategy at all costs, they’re going to continue to lose ground to competition while spending more than ever just to tread water.