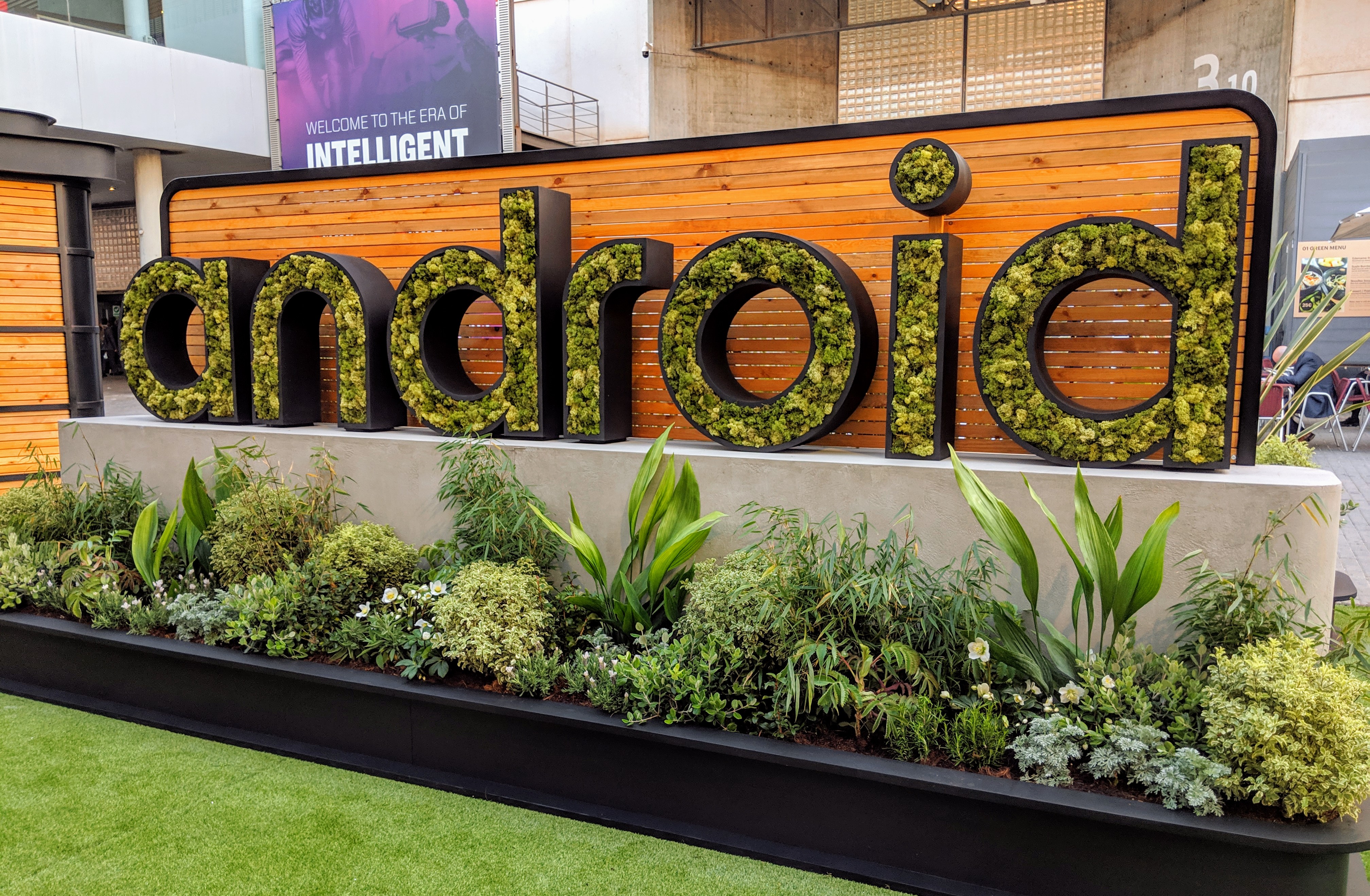 Google delayed the roll-out of Android 11 a bit as the teams and the company’s partners adjusted to working during a pandemic, but it looks like that didn’t stop it from keeping Android 12 on schedule. As you would expect from an early developer preview, most of the changes here are under the hood and there’s no over-the-air update yet for intrepid non-developers who want to give it a spin. Among the highlights of the release so far – and it’s important to note that Google tends to add more user-facing changes and UI updates throughout the preview cycle – are the ability to transcode media into higher-quality formats like the AV1 image format, faster and more responsive notifications and a new feature for developers that now makes individual changes in the platform togglable so they can more easily test the compatibility of their apps. Google also promises that just like with Android 11, it’ll add a Platform Stability milestone to Android 12 to give developers advance notice when final app-facing changes will occur in the development cycle of the operating system. Last year, the team hit that milestone in July when it launched its second beta release. Developers who want to get started with bringing their apps to Android 12 can do so today by flashing a device image to a Pixel device. For now, Android 12 supports the Pixel 3/3 XL, Pixel 3a/3a XL, Pixel 4/4 XL, Pixel 4a/4a 5G and Pixel 5. You can also use the system image in the Android Emulator in Google’s Android Studio.