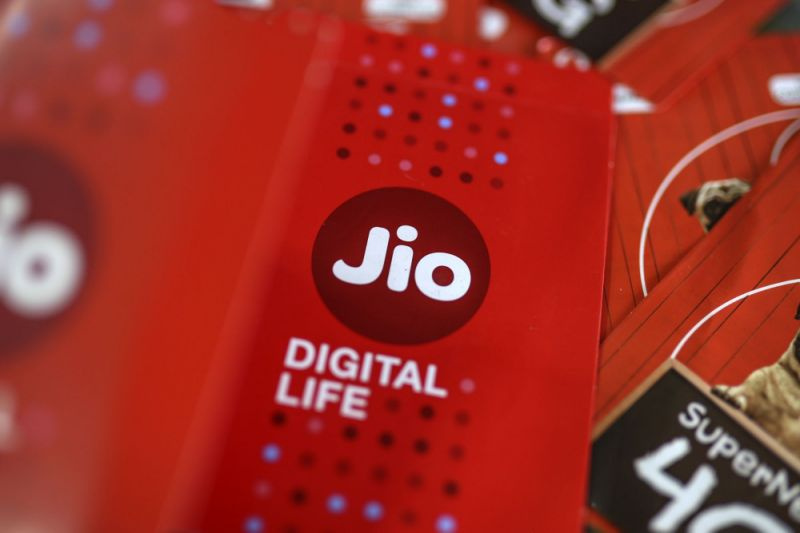 Google is in advanced talks to buy a $4 billion stake in Indian billionaire Mukesh Ambani’s technology venture, Bloomberg News reported Tuesday, citing people familiar with the matter, seeking to join rival Facebook in chasing growth in a promising internet and e-commerce market. From the report:

The Mountain View, California-based company has been discussing the investment in Jio Platforms, the digital arm of Ambani’s Reliance Industries, the people said, asking not to be identified because the information is private. An announcement could come as soon as the next few weeks, according to the people. Jio is at the center of the Indian tycoon’s ambition to transform his energy conglomerate into a homegrown technology behemoth akin to China’s Alibaba Group Holding. The venture has turned into a magnet for Silicon Valley investors, attracting almost $16 billion from Facebook to KKR in the past three months. Should the talks with Google result in a deal, that would further burnish Jio’s credentials in its push to upend online retail, content streaming, digital payments, education and health care in a market of more than a billion people. Google said on Monday that it plans to invest $10 billion in India over the next five to seven years.