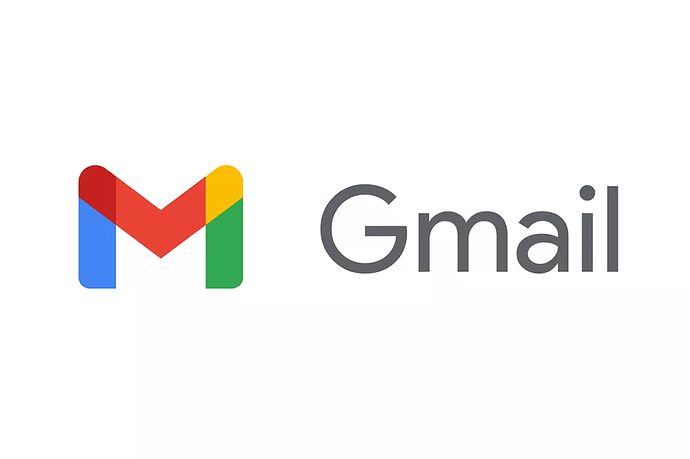 Google is making it even easier to work with Microsoft Office files, with the company now allowing users to directly edit attached Office files in Gmail, much like it already allows with Google Docs or Sheets files. The Verge reports:

Now, you can directly open and edit an Office file using the Google Docs editor just by clicking on it – just like you would a native Google Doc. But the new editing function doesn’t convert Office files into Google Docs, instead preserving the original file format. Gmail will allow users to respond to the original email and include the now-updated file (still in an Office file format) without first requiring that they download and then re-attach the updated file.

Google is also working to help ensure that Office files work more smoothly in Google Docs, with the company launching a new Macro Converter add-on for Google Workspace that’s designed to help users and organizations import their macros from Excel to Sheets more easily. Similarly, Google is working on adding better document orientation and image support to Google Docs, allowing for documents with both horizontally and vertically oriented pages, along with images placed behind text and watermarks (although the new image features won’t be available until next year.)