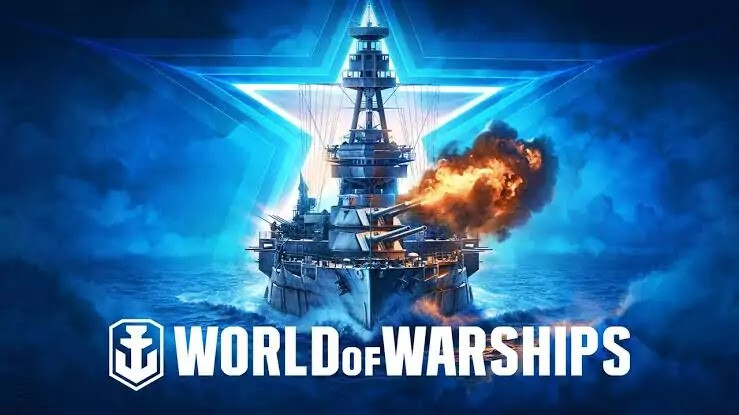 World of Warships is the ultimate free-to-play MMO action game that provides equal access to all gameplay features.

Over 350 WWI and WWII historic naval vessels such as Iowa, Bismarck, and Yamato are yours to command in World of Warships.

Experience naval combat like never before! Devastate with battleships’ big guns, sneak with destroyers, bombard with cruisers, or attack with aircraft carriers’ squadrons. Strategize, then strike!

Jump into a random skirmish for a quick PvP clash, or team up with friends for a challenging PvE scenario battle, or put your skills to the test in Ranked Battles!

Augment your fleet with a Captain’s bounty of customization options: various ship modules and upgrades, camouflages, flags, and more.

Recruit historical Commanders such as William F. Halsey Jr., Nikolay Kuznetsov, Yamamoto Isoroku, and others. Use their inherent skills together with your favorite ship to improve your crew’s performance and ship’s survivability.