I’m going to show you a simple guide to upgrade your Adblock to uBlock origin & how to block much more advertising than Adblock plus. It’s almost a guide, but almost more a “Be aware something better exists.” Some people STILL don’t know it exists, and it was brought to my attention that this would be a good idea so.

Step 1: Got adblock Plus or similar? Remove it.
Good chances are if you have adblock, you’re unaware what it does. It USED to be Godtier adblock service, and nothing could surpass it. I followed it back WAY back when Firefox 2.0 was still the big thing of the internet. But years pass, Adblock plus is on chrome and everything else.
“But what’s the big deal?” You may ask. Well, Adblock plus allows ads still. Ads you don’t see, but you’re being tracked still. Adblock has been paid well money to allow some companies to sneak past adblock.
I don’t know about you, but back in the day I used adblock because it lessened LAG on my PC (try 1/2 GB ram win XP) it really worked. Adblock plus anymore takes a good amount of resource now days. uBlock doesn’t.

TL;DR: Why get ublock?
1: uBlock isn’t a CPU hog
2: uBlock has Many pre-installed lists
3: uBlock Doesn’t let ads sneak in 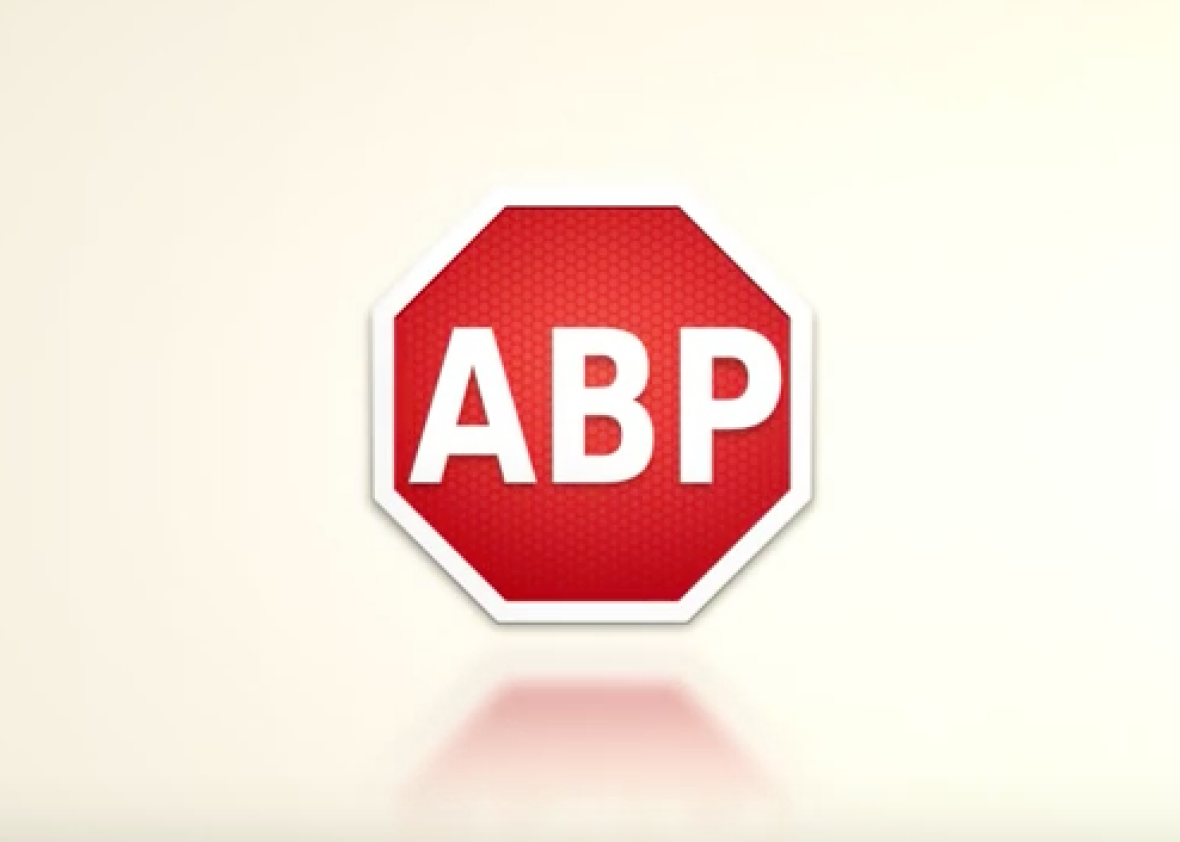 It’s a sad day on the Internet, folks: Adblock Plus, one of the most popular ad-blocking tools around, is reportedly selling out. That’s per a Wall...

Do a google search of “adlbock acceptable ads” you’ll see many articles about it.

Step 2: Get uBlock origin
uBlock can be installed Via Chrome, Firefox, and Opera. !

Step 3: How to use uBlock Origin
This is the fun stuff. Pictures time! 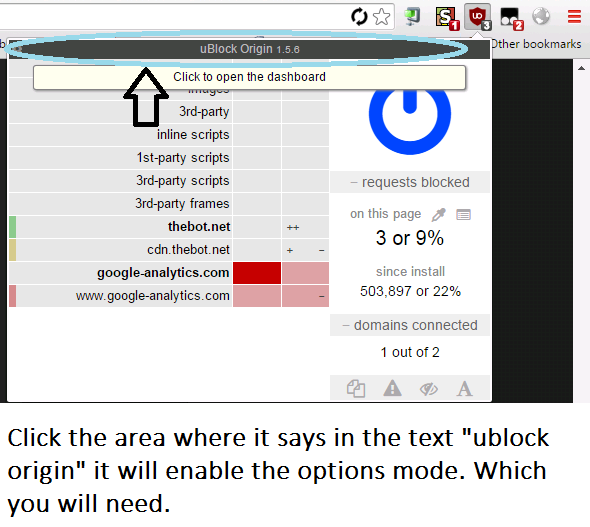 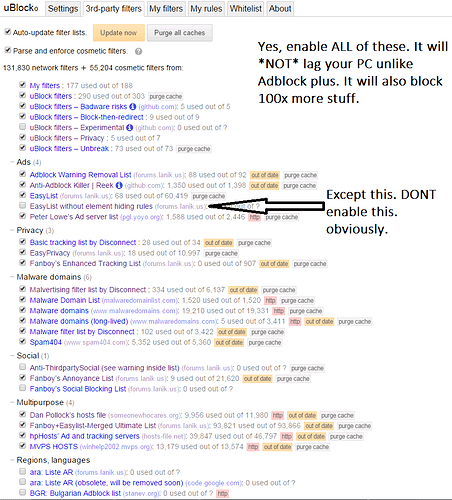 I used Adblock for like 5 years and 1 year ago I switched to uBlock, it’s much better, I instantly noticed sites loaded faster and it didn’t use too much resources, recommended

My browser is so much faster now! Thanks!

I 100% second that, use ublock origin, its awesome and fast!

I’ve used adblock(for a good time) and a few others for the experience and nothing beats ublock origin for me.